Euro 2020: Schmeichel takes swipe at England ahead of semi-final, asks 'has it ever been home?' 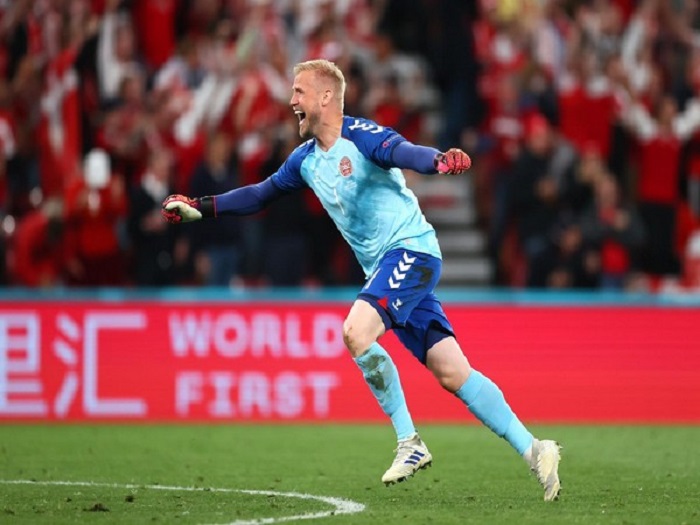 Kasper Schmeichel takes a ruthless dig at England ahead of the teams' Euro 2020 semi-final,

England's only major trophy came when they won the 1966 World Cup. English fans are now hopeful that Gareth Southgate's men will end that drought as Three Lions will be aiming to reach their first European Championship final by overcoming Denmark on Wednesday. As per Gaol.com, at a press conference on Tuesday, Schmeichel was asked what it would mean if Denmark were able to "stop it from coming home," to which he replied: "Has it ever been home? I don't know. Have you ever won it? '66? Was that not the World Cup?"

"To be honest I have not given any thought to what it would mean to stop England. It is more what it would do for Denmark. I have focused very little on the England team. It is what it would do for our country back home. The joy it would bring to five million back home to do something like that, to compete with the nations we are competing with. Not really a lot of feelings for England on this," he added.

'Football's coming home' is the anthem often chanted by English fans, it became popular when the Three Lions reached the Euro 96 semi-finals.

In the first semi-final of Euro 2020, Italy booked their berth in the final after seeing a lead wiped out but then defeating Spain on penalty shoot-out by 4-2 at Wembley on Tuesday.

Azzurri had led through Federico Chiesa on the hour but substitute Alvaro Morata forced extra time. It went to a shoot-out and after Morata himself was denied, Jorginho rolled in the clincher for Roberto Mancini's team.

Both teams were in a record sixth Euro shoot-out; it was Italy's third such success and Spain's second reverse, as per UEFA. With this win, Italy are into their fourth European Championship final, behind only Germany on six. Italy will now either clash with Denmark or England in the Euro 2020 final at Wembley on Sunday. 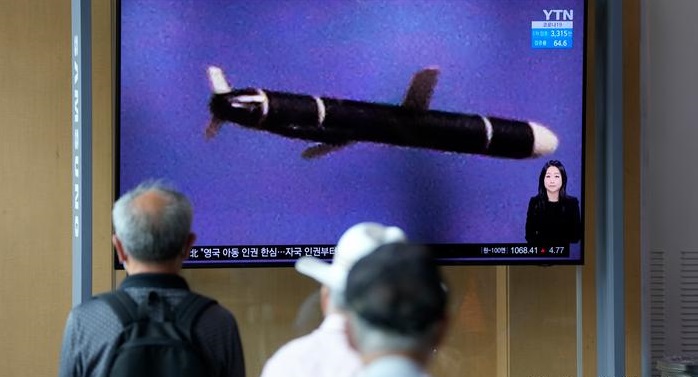