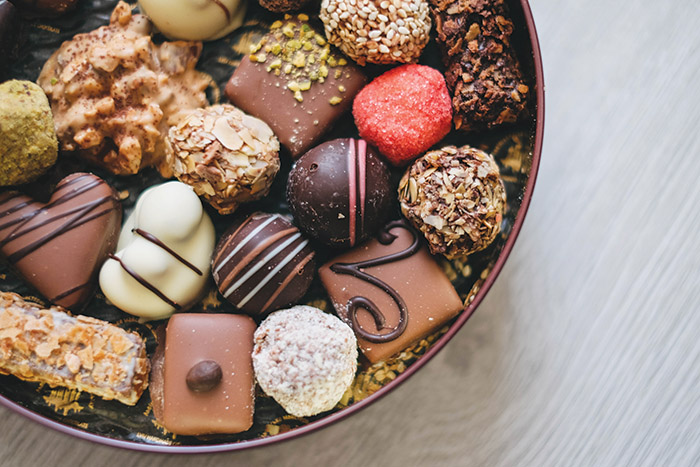 Chocolate as a food item has come a long, long way since its inception. The origins can be traced to the ancient Aztec and Mayan civilisations, which prized chocolate for centuries, before slowly bestowing the knowledge to the world. The divine cocoa was first said to have been used in a drink called ‘chocolati’ made from roasted cocoa beans. That was how the sweet, addictive journey of chocolate began, and since then there has been no looking back.

Chocolate, apart from being a versatile food item, is said to do a number of other jobs. The smell of chocolate increases the brain waves, which triggers relaxation. So if you thought that you feel relaxed after having a bite of the best Hershey’s bar only because of the satisfaction of getting to eat it, then remember that there is actually more to it.

Also, eat some chocolate when you are feeling a little drained and low on energy, and drinking chocolate milk after exercising is great for our health, because it is full of protein. Additionally, it helps increase your endurance, making it a great workout buddy. And if you are feeling low and a little stressed out, then chocolate can come to the rescue. The contents of dark chocolate can help in the production of endorphins, which are known to improve your mood.