Young Americans would gain a lot from seeing the world 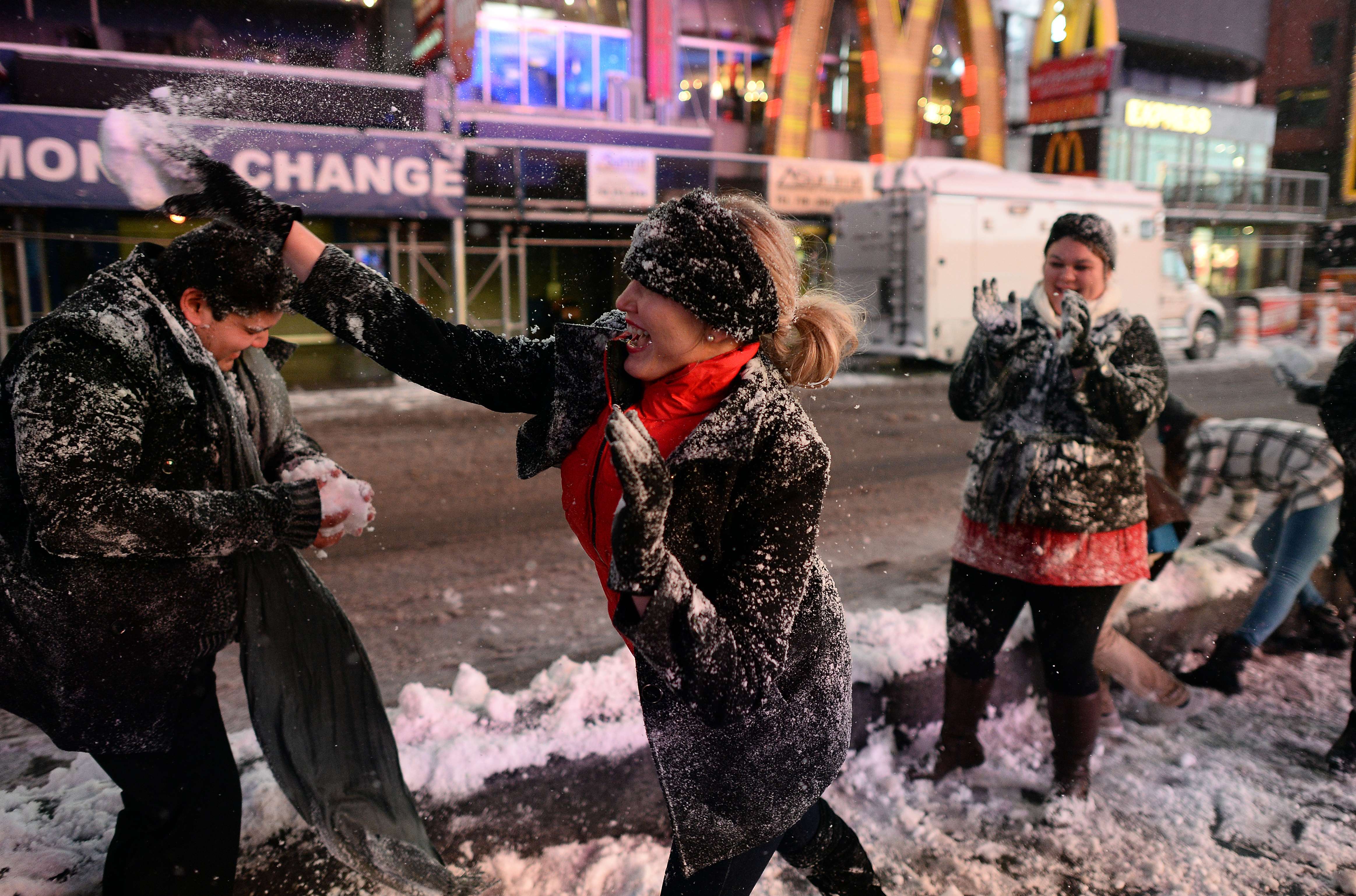 At a total estimated cost of around $1.5 trillion, the F-35 fighter plane is the most expensive weapons system in history. Acquisition costs alone for F-35s totaled more than $8 billion in fiscal 2015, and that’s expected to almost double in the years ahead. Unfortunately, the plane doesn’t really work yet, despite over a decade of spending, and there are rumbling questions over whether it ever will work. Such are the perils of the military-industrial complex.
So I got to thinking...what else could we spend $8 billion on, that would yield greater benefits for the US? The government could mail some checks to poor people, repair the roads or plow the money into next-generation battery research. All of those would be good uses of the money. But I also thought of a new, highly speculative idea for an $8 billion programme that might do the US a world of good.
I suggest we give every young American a trip overseas.
Much of the world is clamoring to move to the US. The problem is more that Americans don’t get outside the country enough. Less than half of Americans have passports. Few US students study foreign language, and the number seems to be shrinking. Only 7 per cent of Americans report speaking a language other than English that they learned in school.
That insularity may have political and social costs. Americans’ lack of understanding of the outside world fuels isolationism, and could lead to ham-handed foreign policy mistakes. It might make the country less likely to support global initiatives like the fight against global warming. It even might fuel xenophobia of the type now being whipped up by presidential candidate Donald Trump.
Every American between the ages of 18 and 26 would get a certain amount of money toward an overseas trip of his or her choice. A reasonable amount would be $2,000 a person, which will pay for a plane flight and 10 days of lodging anywhere in the world. The US government, of course, can use its negotiating leverage to get good prices.
How much would this cost? About 4 million children are born in the US every year. That would make for a maximum average yearly cost of around $8 billion -- about the same as the federal government now spends on the F-35.
These overseas trips would be exciting adventures, for sure, but that’s not all they would be. An overseas trip can have a huge impact on a young person -- when I went to Japan for 10 days as a college student, I decided to move there after graduation. Foreign travel can increase people’s understanding of other cultures, open them to business and career ideas, and create the sense that the world is a wider, more interesting place than they had ever realised.
America’s poorer people, especially, would benefit from experiencing the wider world. Seeing new places can open one’s mind to the possibility of moving away from one’s hometown. And research has shown that when poor people move out of their neighborhoods, they tend to benefit. In fact, the US population in general is suffering from a decline in geographic mobility, which may be hurting economic dynamism. If that lack of mobility is in any part psychological, overseas trips might help.
Finally, overseas trips would alert young Americans to the important fact that there are different ways to organise a society. Traveling to Japan or Europe and seeing the excellent train systems there might make Americans less fixated on cars as the only way to get around. Observing the factories of China might fuel a renewed interest in manufacturing. Visiting low-crime developed countries might make Americans realise that high rates of violence don’t have to be permanent. There is no end to the interesting things one can learn from visiting other countries.
So that’s my idea for how to spend $8 billion a year. Older generations of Americans (mostly men) saw the world by going to fight in overseas wars. Maybe it’s time for a more peaceful way to give kids the broadening that comes with travel. - Bloomberg View