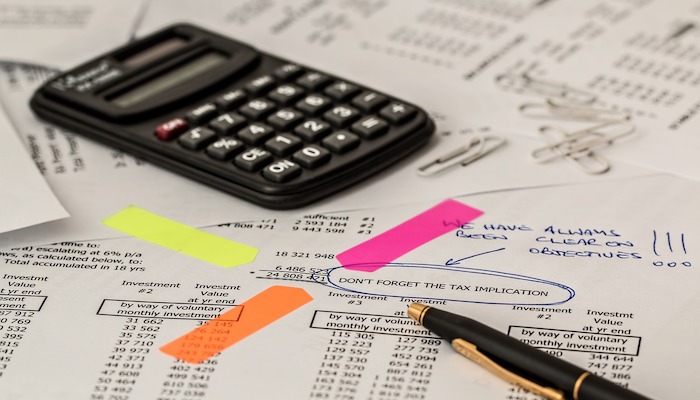 Muscat: The rate of Omanisation reached 79 per cent in the insurance sector by the end of 2020.

According to Oman TV, the statistical indicators in the insurance sector show that Omanisation reached 79 per cent by the end of 2020.

In addition, indicators confirmed that Omanisation reached 52 per cent in senior-level jobs while mid-level management and technical jobs reached 72 per cent. On the other hand, operational functions jobs reached 86 per cent Omanisation.

These numbers reflect the efforts of the initiative Tamkeen launched by the Capital Market Authority (CMA) in cooperation with the Ministry of Labour in 2018.