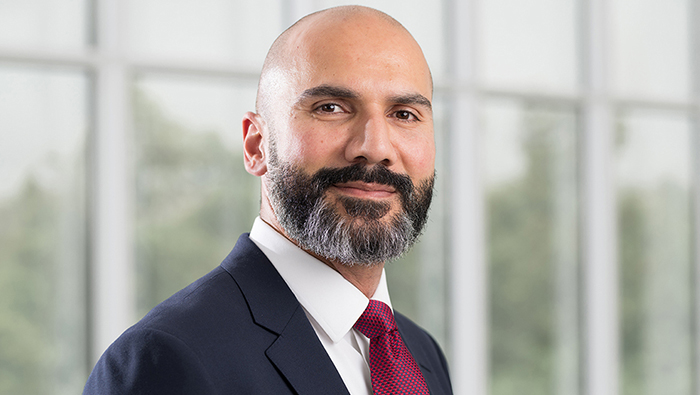 Muscat: Oman is in a significantly improved position in comparison to this time last year, but headwinds remain for the real estate sector, according to a new report.

“Landlords will need to be flexible, proactive and move quickly to changing market conditions in order to attract and retain tenants,” Ihsan Kharouf, Head of Savills Oman, said.

“Opportunities for successful development will need to be well-considered and focussed on evident market gaps, opportunities and needs,” Kharouf said.

Twelve months after the pandemic, Oman has significantly accelerated its COVID-19 vaccination programme in June with the intention of over 70 per cent of the population being vaccinated by the end of the year. This is likely to be of significant benefit in re-opening the travel and tourism sector while allowing current restrictions on the retail sector to be significantly eased, the Savills report added.

IMF predictions
According to government figures, gross domestic product (GDP) (at current prices) dropped by just over 15 per cent in 2020 in comparison to 2019. The International Monetary Fund (IMF) and World Bank are both projecting that Oman’s economy will show a moderate recovery over 2021 before seeing a notable acceleration in 2022. The IMF’s current projections are then for steady but more limited growth from 2023 to 2026.

Oman’s economy is also driven to a significant degree by government spending while, according to the IMF, government revenues dropped by 24 per cent from OMR11 billion in 2019 to OMR8.3 billion in 2020.

Encouragingly, the IMF is predicting that government revenues will recover at 15 per cent annually over the next two years to OMR9.6 billion in 2021 and OMR11 billion in 2022 before stabilising at a growth rate of one per cent to 3 per cent per annum from 2023 to 2026. At these revenue levels, the IMF is projecting that the government will be able to maintain spending at just under OMR12 billion annually over the next five years.

Macroeconomic and demographic trends
During 2020, an increasing focus on providing jobs for nationals and the impacts of the COVID-19 pandemic saw a significant acceleration of the decline in the expatriate population that started in 2017. There are now around 320,000 (approximately 15 per cent) fewer expatriates in the Sultanate in comparison to 2016 although the expatriate population has started to stabilise over recent months.

Almost all new office leases were observed from companies with an existing presence in Oman. Demand remains primarily focused on smaller, fully finished spaces. In contrast to the demand dynamics, recent years have seen the introduction of a significant supply of new office space which has exceeded the limited demand for office space in the city.

Savills Oman report also highlights the potential for co-working space in the Sultanate. With the recent rapid evolution of the workplace and the way that Savills works allied to the global success of co-working spaces, the real estate advisors consider that this type of facility would be well suited to the requirements of start-ups and small companies in Muscat while offering a different development approach to more traditional office spaces.

Residential rental market trends
Expatriates constitute 40 per cent of Oman’s population and play a significant role in the demand for residential units across the country. While the Omani population has continued to grow steadily, expatriate numbers started to drop gradually in 2018 and 2019 before seeing a drop from 880,000 to 760,000 (almost 15 per cent) throughout 2020. The expatriate population has started to stabilise over recent months but there is the potential for further reductions in numbers due to the long term economic impacts of the pandemic and a growing focus on Omanisation of the workforce, particularly for white collar positions.

The Oman Census 2020 reveals that there are currently circa 80,000 vacant residential units (around 20 per cent of the total residential supply) in Muscat. With the vast majority of Omanis being owner-occupiers, it is estimated that a significant proportion of the vacant units are likely to be investment properties for the rental market. As a result of the notable drop in the number of expatriates in Muscat over 2020 allied to the difficulty for new employees to enter Oman due to travel restrictions, demand has seen a notable reduction over the last 15 months.

It has been focused to a notable degree on more affordable apartments and villas/townhouses in the more exclusive localities of Al Mouj, Muscat Hills and Shatti Al Qurum.