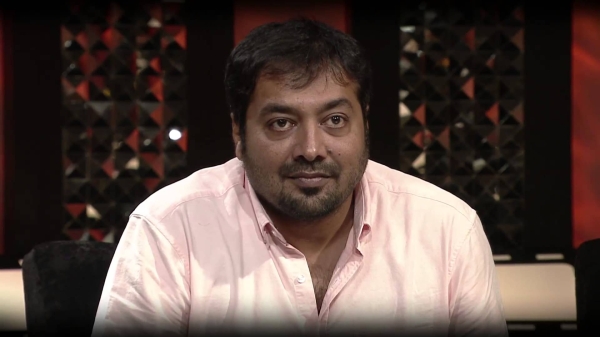 Mumbai: Filmmaker Anurag Kashyap has said there was never any truth in his upcoming film "Udta Punjab" being banned by the censor board and it was just a controversy stirred by media.
There have been reports for past few weeks that the movie, which is based on the issue of substance abuse in Punjab, did not get censor board's approval due to expletives and portrayal of drug use.
Kashyap, who has co-produced the Shahid Kapoor-Kareena Kapoor Khan starrer, however, said the film has gone to the revising committee of censor board like any other movie.
"That controversy has been created by you (media), so you give a solution. You declared the film 'banned' when nothing of that sort happened...," Kashyap told reporters here.
"Nothing much has happened, it is normal. They (censor board) referred it to the revising committee, when they will watch it, we will know," he said.
The "Bombay Velvet" director was speaking at the special screening of Kannada film "Tithi".
Kashyap has been at loggerheads with the censor board in past, with regard to his unreleased directorial debut film "Paanch", and also "Black Friday" and "Ugly".
When asked about it, the director said, "This ('Udta Punjab') is not my film, it is Abhishek Chaubey's. I am just one of the many producers of the film. The films I direct have been at loggerheads with the censor. The ones I produce they are never at loggerheads."
Besides Shahid and Kareena, "Udta Punjab" also stars Alia Bhatt and Diljit Dosanjh. The film is expected to release on June 17.