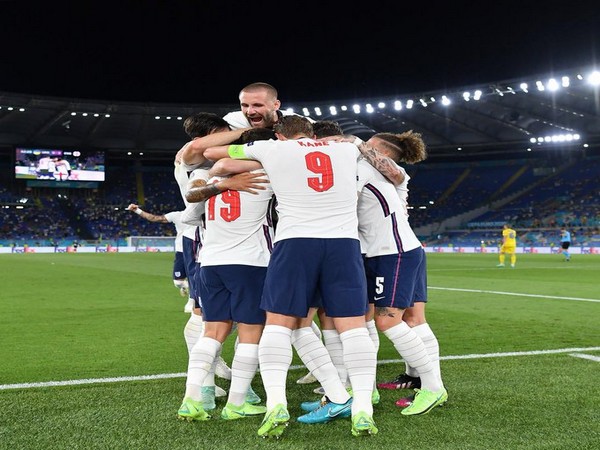 London: England left-back Luke Shaw has said he finds it strange that he has managed to record more assists at European Championships than France legend Zinedine Zidane managed in his entire career in the tournament.

Shaw has helped in three assists for England so far in the ongoing Euro 2020. Two of those came in the Three Lions' clash against Ukraine in the quarterfinals. "A very strange stat! A nice one, I think. Obviously Zidane was one of the best midfielders ever and I can't compare to him, like I've said before about different people," Goal.com quoted Shaw as saying.

"It's a nice stat to obviously hear, but the most important thing for me was reaching the semi-final, getting another game at Wembley in front of our own crowd and hopefully making them happy again," he added.

Earlier, Shaw was adjudged as Manchester United's Player of the Year for the 2020-21 season ahead of Bruno Fernandes and Marcus Rashford.

England had got off the blocks quickly as Harry Kane made no mistake in converting a lovely cross from Raheem Sterling into a goal in just the 4th minute of the game against Ukraine in the quarterfinals.

In the second half, England displayed its A-game and managed to score three more goals to eventually win the match 4-0. First, Jordon Henderson netted the ball into the goalpost in the 46th minute and four minutes later, Kane scored again to give England a 3-0 lead, leaving Ukraine search for all kinds of answers.

The final nail in the coffin for Ukraine came in the 63rd minute as Henderson got among the goal-scoring charts and in the end, England walked away with a 4-0 win. The Three Lions will now lock horns against Denmark in the semifinals on Wednesday at the Wembley Stadium.