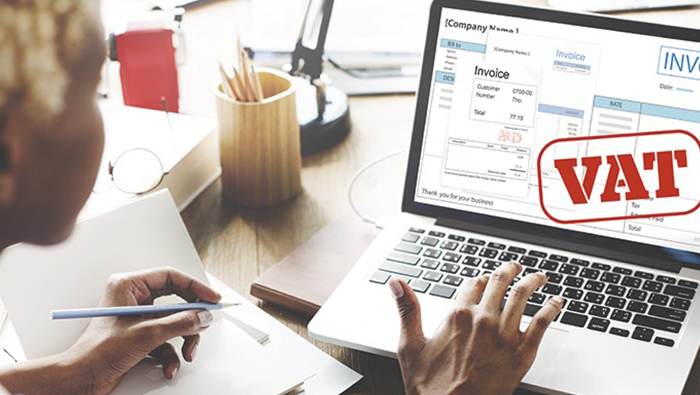 Muscat: With effect from July 1, the Tax Authority began to receive the first set of vale added tax (VAT) tax returns via the authority’s electronic website for a period of 30 days.

The Tax Authority pointed out that, over the past period, it published an advisory guide through which it explained the mechanism of presenting tax returns for VAT registrants, as well as terms for tax refund, rectification of submitted tax returns and ways of maintaining tax registers and bills.

The Tax Authority underscored the significance of taxpayers’ presenting their disclosures in time to avoid penalties stated in the VAT Law’s Article (101), which penalizes any person who fails to submit the tax return or presents false data or commits any other violations stated in the law.

With effect from July 1, the Tax Authority started receiving registrations of merchants and service providers committed to paying the VAT from among those whose baseline annual imports or expected imports range between OMR250,000 and OMR499,999.

The Tax Authority affirmed that it will begin, next December, to impose compulsory registration for those whose annual imports or expected imports reach a minimum of OMR38,500.

Those whose annual or expected imports range between OMR19,250 and OMR38,499 have a right to go for optional VAT registration.