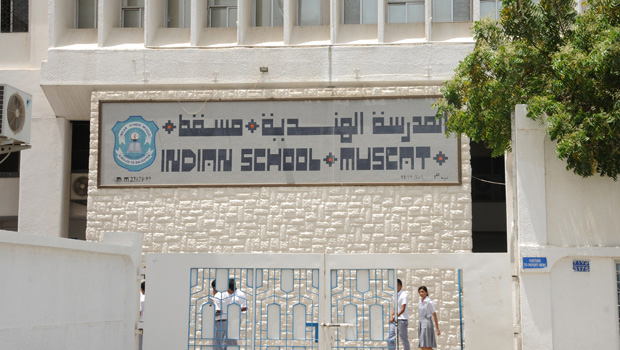 Muscat: Around 4,700 primary and kindergarten students at Indian School Muscat (ISM) can enjoy an early summer holiday as the school authorities have decided to close classes from June 6.
“Due to rise in temperature, we are announcing an early summer holiday for primary and kindergarten students,” Srinivas K. Naidu, the ISM Principal, said.
For primary and kindergarten students, the holidays will begin on June 6. As per the earlier schedule, the closing day was on June 19.
There are 4,625 students at ISM in both sections.
“The ministry in Oman had announced early holidays for their schools and decision for private schools were left to us. We discussed with the management committee and have decided to announce early holidays for small children,” the principal said, adding that for middle and higher section students they will continue as per the earlier schedule as they have to meet the class days according to norms.
Meanwhile, other Indian schools in capital city said that they still not have initiated any such plans.
Summer heat
“There are calls from parents, we have to think about it,” an official from an Indian School in Muscat, said. Two days ago, to protect schoolchildren from the summer heat, the Board of Directors of Indian Schools has directed the principals of all 19 Indian schools to restrict outdoor activities to ensure that children are not exposed to excessive sunlight.
Earlier, the Ministry of Education in Oman had declared early summer vacations for students from grades one to four due to heat wave conditions prevailing in the country.