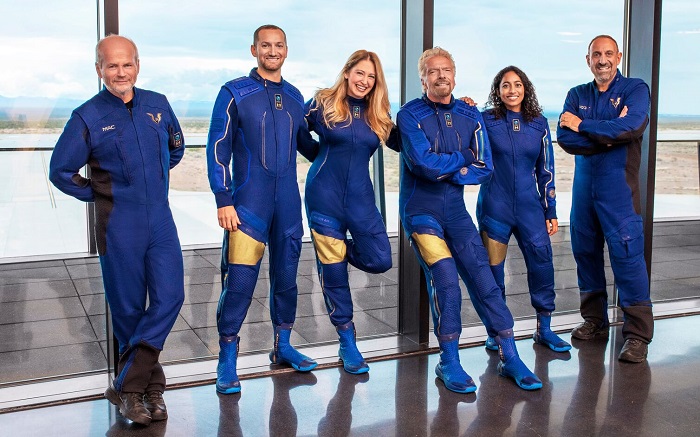 London : UK billionaire and founder of the Virgin Galactic company Richard Branson says he will make a spaceflight on July 11, earlier than Amazon founder Jeff Bezos.

"I've always been a dreamer. My mum taught me to never give up and to reach for the stars. On July 11, it's time to turn that dream into a reality aboard the next @VirginGalactic spaceflight," Branson wrote on his Twitter page on late Thursday. The company confirmed the information and published a video, presenting six crew members of the next spaceflight, including Branson.

"Join us July 11th for our first fully crewed rocket powered test flight, and the beginning of a new space age. The countdown begins," the company wrote on its Twitter page.

Bezos is also going to make a spaceflight on board the New Shepard spaceship, which is scheduled for July 20. 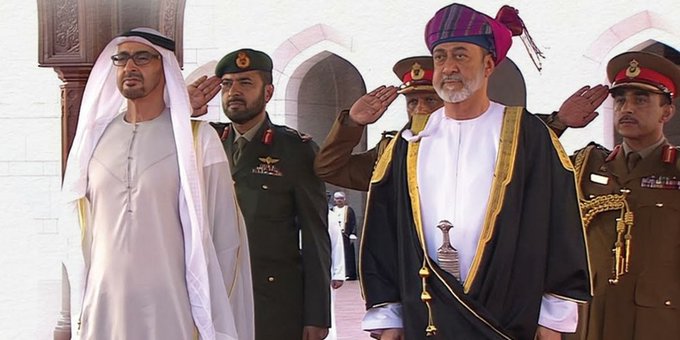