New edition of manual on diabetes mellitus launched in Oman 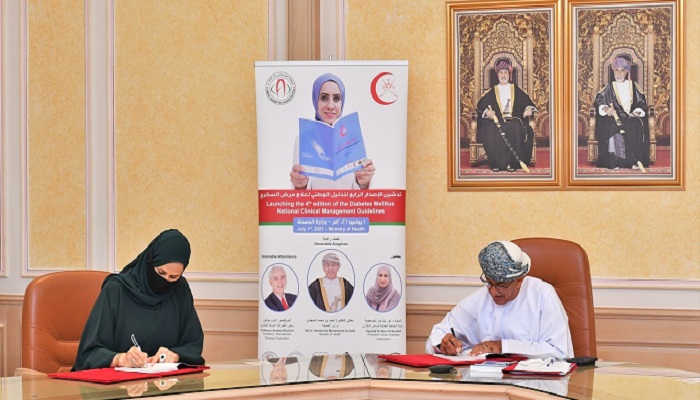 The manual was launched online

"The Ministry, represented by the National Diabetes and Endocrine Centre and Oman Diabetes Association, launched the 4th edition of the National Diabetes Mellitus Clinical Management Guidelines under the auspices of His Excellency Dr Ahmed bin Mohammed Al Saidi, Minister of Health," the ministry said in a statement.

The Minister of Health praised the team that worked on the manual and stressed on the importance of using the guidelines in the treatment of Diabetes Mellitus.

Dr Noor bint Bader Al Busaidi, Director of National Diabetes and Endocrine Centre and President of Oman Diabetes Association, said that 24 experts from across institutes put together the guidelines.

She added that the manual contains nine sections covering the spectrum of the clinical management of Type 1 and Type 2 Diabetes Mellitus, including the management of gestational diabetes, diabetes in pregnancy and diabetes in Ramadan.

The edition also has two new sections -- on obesity management in persons with diabetes, and diabetes in adolescents. These go thoroughly in discussing how physicians should manage diabetes in these special situations. The manual also encompasses the latest pharmacological therapies and clinical approaches.

The Director of the National Diabetes and Endocrine Centre stressed that the prevalence of diabetes among Omanis, according to the 2017 survey, is high, at 14.5 per cent.

Overweight and obesity is prevalent in 67 per cent of the population, and over 41 per cent does not get enough physical activity.

Prof Andrew J Boulton, President of the International Diabetes Federation, who also attended the launch, talked of global and regional perspectives of diabetes. He highlighted the impact of the pandemic on diabetes services and patients. 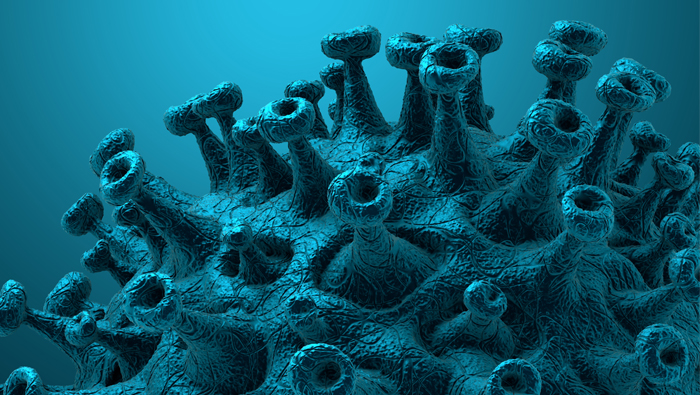 Effects of COVID-19 found to be worse in patients with diabetes, blood pressure 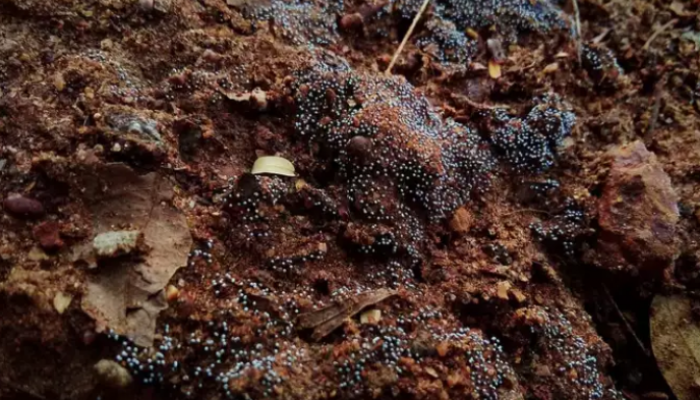