Modern perspectives: Sustainability starts from within 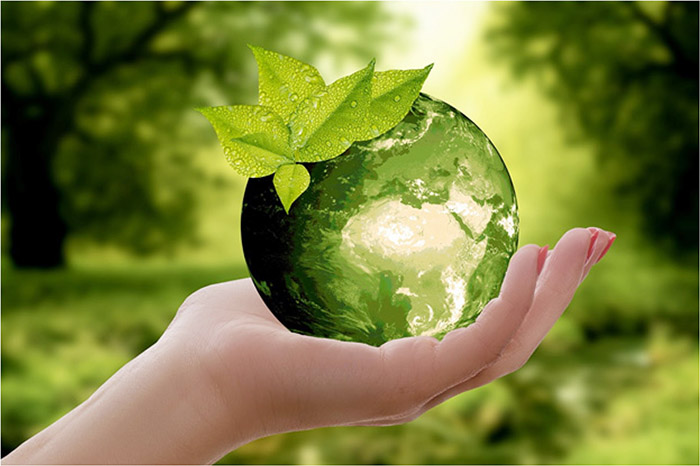 The United Nations defines sustainability as fulfilling the needs of the current population without diminishing the survival prospects of future generations. Being more sustainable doesn’t necessarily mean reducing our consumption altogether – it’s more about re-thinking the impacts of our current lifestyle and making small changes for the benefit of our planet. Realistically though, what power do individuals have? Well, more than you can imagine.

Consequently, the littering of these plastics leads to a significant amount of waste entering the oceans. The plastics are then consumed by sea creatures and results in their eventual death. This is an especially large issue for a country like Oman, which thrives on the fishing industry. As sea life moves towards mass extinction, the supply of fish will shrink until fishermen become jobless and thousands of people lose a stable source of food.

The elimination of single-use plastics will therefore reduce our misplacement of waste. However, we shouldn’t wait for government policy in order to take further action. Making changes on an individual level will help prevent such crises becoming a reality.

Without the presence of public transport, most people in Oman use cars as their main mode of transport. Petrol is the power source for the majority of cars on the road. However, the issue arises from the carbon dioxide that is produced as a by-product of the combustion process to power vehicles. Lifetime exposure to excessive carbon dioxide is a leading cause of premature deaths for many people around the world. 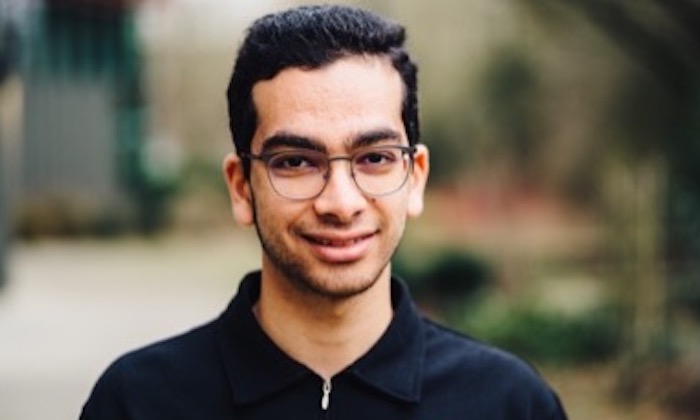 The COVID-19 pandemic has naturally reduced the number of car trips that we make. However, this is hardly a permanent solution. Therefore, one approach could be to replace some of your car trips with carpooling – it’s also a great opportunity to socialize! Furthermore, Mwasalat must be credited for developing and advancing the infrastructure for public transport in the Sultanate. Specifically, their bus and ferry services are feasible alternatives to driving your own car all the time. Reducing the number of vehicles on the roads will also lower carbon dioxide emissions, hence contributing to a more sustainable environment.

In the future, choosing electric vehicles (EVs) over petrol-fueled cars is more beneficial for the environment. This is because EVs run on batteries which can be charged by a cable and socket. Therefore, EVs do not emit carbon dioxide or other gases into the air, making them a more sustainable way to travel.

You’re probably reading this article on your phone, tablet or computer. At some point, you’ll have to put that device to charge. You’re also likely to be sitting in a room with the lights switched on and the air conditioning unit in full flow. But have you ever thought about how much energy is required to power on theses appliances?

Let’s take the air conditioning (AC) unit. The compression of air in the unit results in hot air being released into the atmosphere. Now imagine the millions of people across the world have their AC units switched on for most of the day, every day. This once again contributes towards increasing temperatures on our planet, also known as climate change (or global warming).

The ongoing pandemic has also resulted in us spending much more time indoors at home. This makes it even more important to be energy conscious. Take a look around you and notice which lights, air-conditioning units and other appliances you leave switched on when you don’t need them. From now on, make sure that no electrical equipment is switched on in rooms where nobody is using. If you constantly follow these tips, you’ll also find your energy bills have decreased significantly!

COVID-19 has certainly driven Oman to use less paper. For example, the rapid development of e-learning systems by many schools and universities has naturally resulted in less books and other paper materials being used.

The process of producing paper is very detrimental to the environment – turning just one tree into sheets of paper emits about 50 kilograms of carbon dioxide. Our heavy reliance of paper is directly responsible for many of the trees that are chopped down. The uncontrolled cutting down of trees on a global scale is known as deforestation – it poses a serious threat to the survival of many species. In particular, deforestation destroys the homes of many animals and trees that contribute to our food production. What’s more, trees actually breathe in carbon dioxide and release oxygen, which naturally cleans up the air.

Going forward, you have the power to say no to paper in many different contexts. Pay by contactless card and insist that the receipt not be printed. Access resources electronically rather than printing them off or acquiring them physically. Complete as much of your work as possible on a computer or a tablet rather than using a notepad.

The good news is that making these small changes to our lifestyles is quite easy and can have long term benefits if done consistently. So, don’t wait for others to tell you about sustainability - take the initiative today and inspire others to act for the sake of our world.

Now let me leave you with the wise words of Robert Swan, who has dedicated his life to sustainability: “the greatest threat to our planet is the belief that someone else will save it”.

(The writer is a Strategic Economic Advisor)