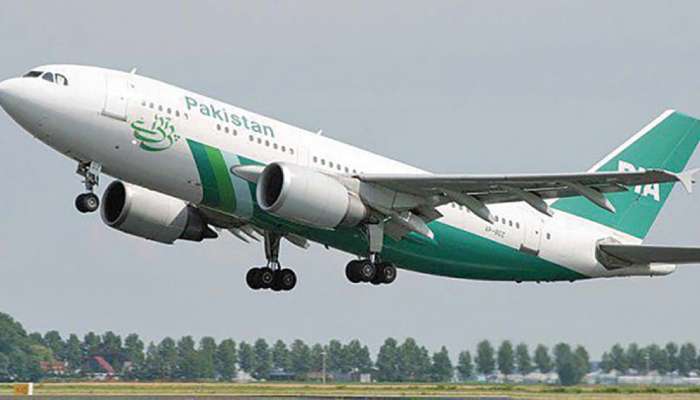 The spokesperson added that the airline has issued warnings multiple times to the overweight flight attendants before taking the action.

Karachi: Pakistan International Airlines (PIA) has grounded 140 flight attendants for being overweight and excluded them from promotions and the duty roster for July flights, ARY News reported citing sources.

The carrier grounded several male and female flight attendants for being overweight besides stopping them from being included in the duty roster and promotions. The flight attendants could not adopt a strict diet plan amid the COVID-19 pandemic, informed sources. On the other hand, the PIA spokesperson said in a statement the number of grounded flight attendants is 85 as the decision was taken after continuous complaints.


The spokesperson added that the airline has issued warnings multiple times to the overweight flight attendants before taking the action, ARY News reported.


In 2019, the national carrier of Pakistan had mulled over a proposal to offload its overweight flight attendants from international flights. In this regard, the PIA administration had announced to gradually reduce the waiver of 30 pounds of excess weight to zero pounds in upcoming months.


Meanwhile, the Upper House of Pakistan's Parliament was informed earlier this month by the country's aviation ministry that the PIA had incurred a huge loss due to the fake license case. The PIA incurred an estimated deficit of PKR 7.9 billion.


Last year, it was revealed that over 200 pilots in Pakistan were holding fake licenses as they never appeared for exams personally. The disclosure was part of the results of the probe done on the plane crash in Karachi. 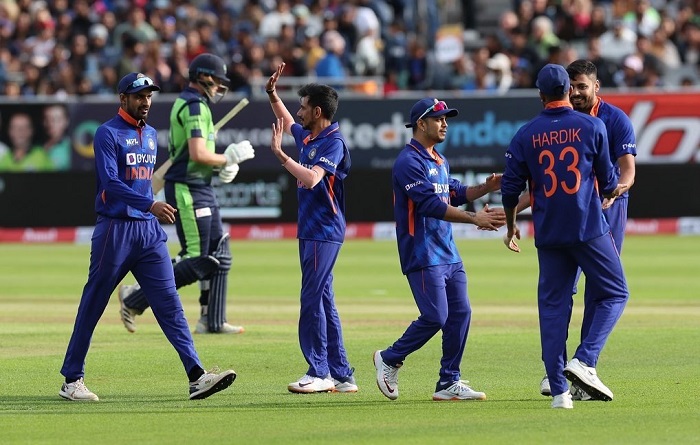 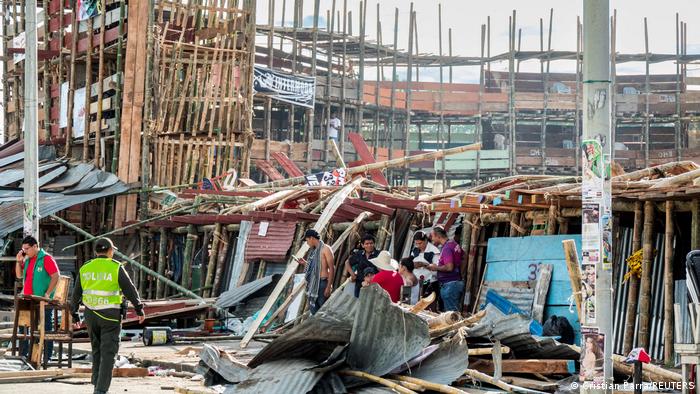