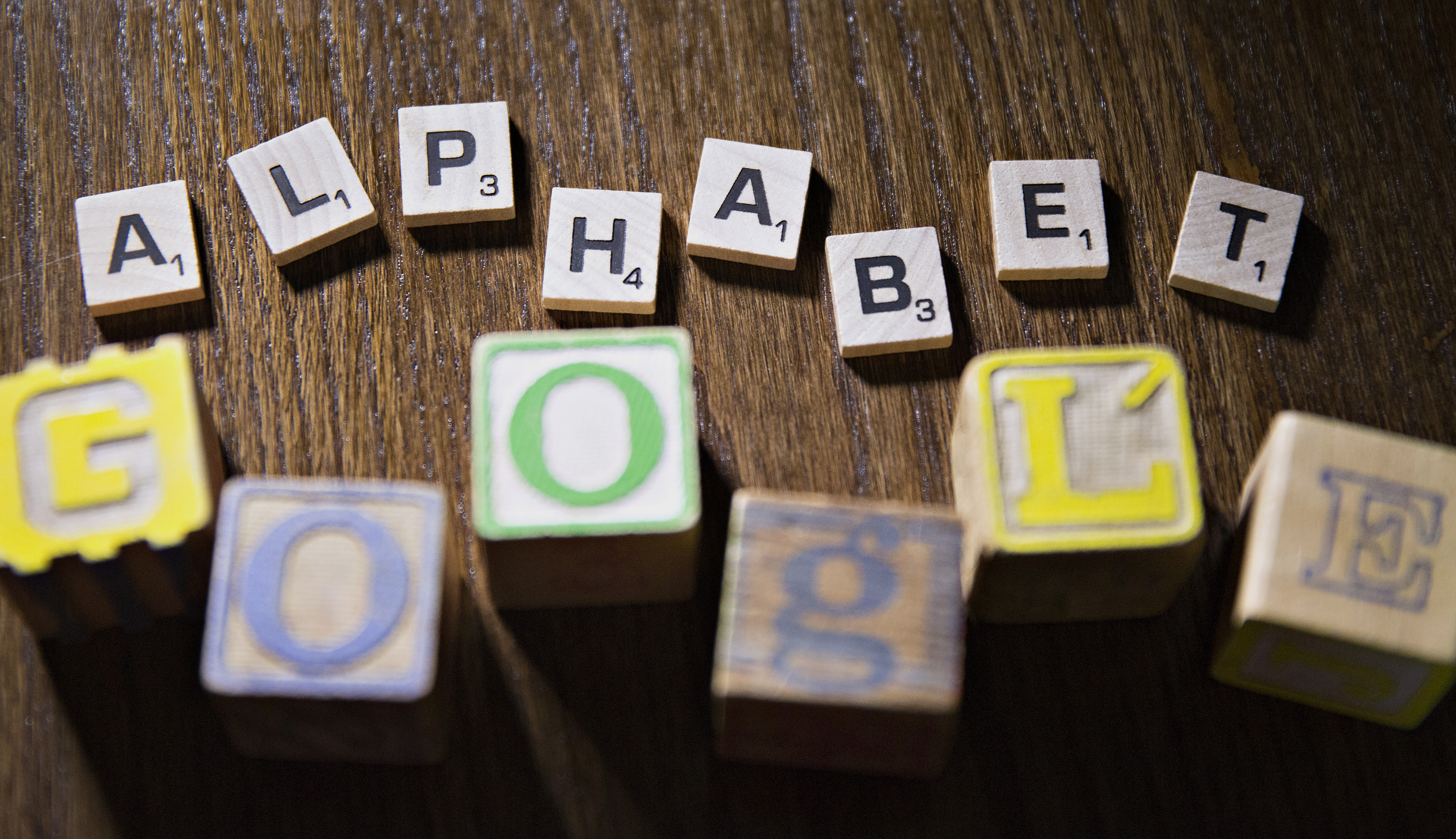 San Francisco: In 2013, Google ran its first tests for Project Loon, an ambitious effort to circulate broadband-emitting balloons across the globe. On Thursday, the company said that’s not necessary anymore.
Executives at the project said they have found ways to run the program with fewer balloons. Rather than building a worldwide network, the team will now launch a small number of balloons into particular regions that need internet access. That will accelerate the project’s path toward becoming an actual commercial operation, the Loon team said. The announcement is consistent with moves across Google parent Alphabet Inc. to curb costs at its riskier, expensive projects.
“We can now run an experiment with 10 or 20 or 30 balloons,” said Astro Teller, the head of X, the Alphabet division that houses Project Loon. “The service has a much better chance of ultimately being profitable.”
Teller said the team will be testing with telecommunications providers “in the coming months.”
Loon engineers turned to the computing power of Google to improve the navigational system of the balloons, the company said Thursday at the X headquarters in Mountain View, California. In the past, Loon had faced some issues with renegade balloons that floated into unexpected airspace or crashed. Relying on fewer balloons will also reduce the costs of the X project, although the executives didn’t say by how much.
The lofty endeavor, which has focused on providing Internet access to remote regions of the world, has garnered significant attention but, so far, produced little business progress. Loon announced a partnership with Indonesian telecommunications providers in 2015. In August, an X spokeswoman said testing for that effort hadn’t started. It has been testing in Sri Lanka and in Peru.
On Thursday, Loon leaders said the strategic adjustment will help move the project closer to generating revenue. “We think it makes it possible that Loon could be useful for people radically sooner than we thought,” said Sal Candido, an engineer at the project.
In August, the leader of Loon, Mike Cassidy, stepped down. His replacement, Tom Moore, came from satellite-based broadband service provider WildBlue Communications Inc. The hire fit a trend: Alphabet has brought in seasoned hands to try to convert its riskiest projects into commercial enterprises. Moore wasn’t in attendance at Thursday announcement.
Since August, Alphabet has reduced spending on several experimental efforts, cutting some completely. Another far-field internet access project, the Titan drone at X, was shuttered last year, with some of the staff moving over to Loon.