Qatar Airways to add another destination in Oman 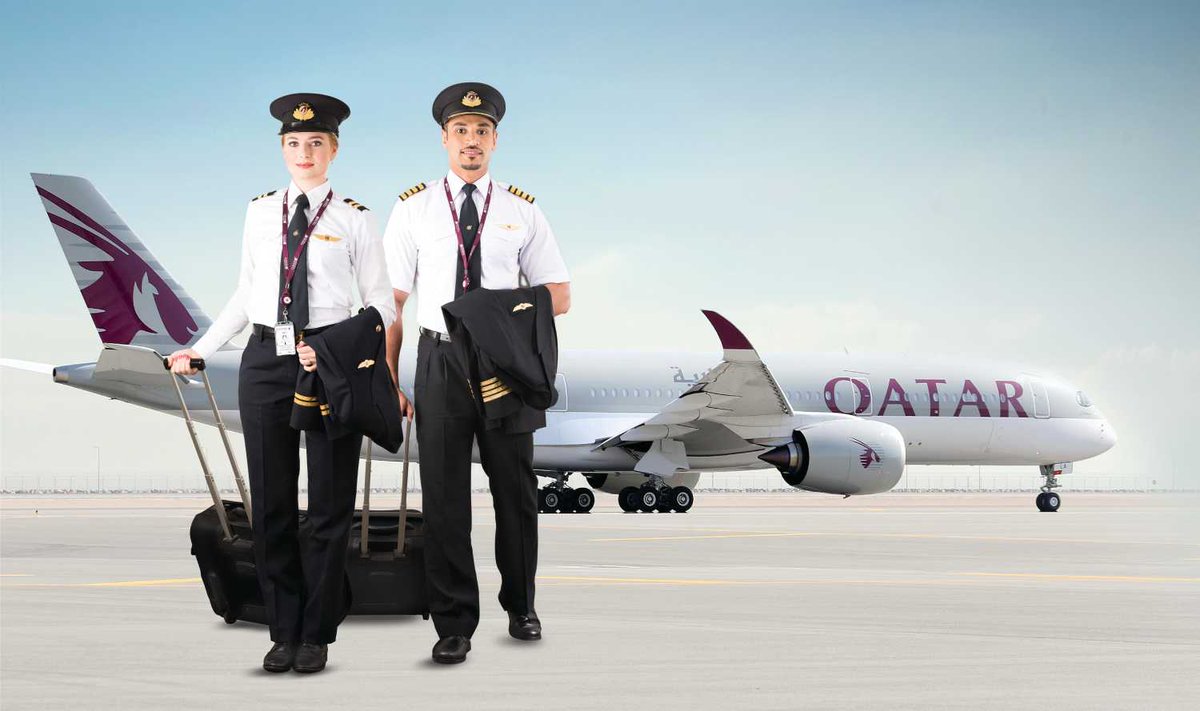 Muscat: Qatar Airways will be adding a new flight destination to Duqm in Oman before the end of 2019, as part of the airline’s expansion of destinations worldwide.
Talking to Times of Oman at the media roundtable with Qatar Airways on Monday, the Group Executive (GCEO) of the airline announced the new destination, commenting,
"We began with flying two daily flights to Muscat in 2000, three years after I took over. Now, we are flying seven flights to Muscat, two to Salalah and one to Sohar on a daily basis,” said Akbar Al Baker,
The GECO of one of the world’s fastest-growing airlines, also revealed a host of forthcoming global destinations for 2019-20, including Izmir in Turkey; Rabat in Morocco; Malta; Langkawi in Malaysia; Davoa in the Philippines; Lisbon in Portugal; Mogadishu in Somalia.