Al-Zubair slipped behind Jens Reno Moller’s Honda NSX on the opening lap but regained his sixth position during the first 13 minutes of the race
Spa Francorchamps:  Oman’s Al-Faisal Al-Zubair and Spanish team-mate Andy Soucek finished the second of the GT Open races at Belgium’s Spa-Francorchamps circuit in third position and retained their lead in the 2021 International GT Open points’ standings after two rounds.
Coupled with their victory at the first race on Saturday afternoon, the Lechner Racing Team Porsche 911 GT3 R duo now hold a single point advantage over the Vincenzo Sospriri Racing Lamborghini crew of Frederick Schandorff/Michele Beretta in the title race with the second VSR Lamborghini duo of Yuki Nemoto and Baptise Moulin in third.
With the FIA handicap system penalising a winning team with 10 seconds for the pit stop in a subsequent race and five seconds for second place, finishing third overall was all the more impressive for the Lechner Racing team that had won the opening race on Saturday.
Beretta and Schandorff won the second race by 14.067 seconds from their team-mates with Soucek and Al-Zubair 16.872 seconds adrift at the chequered flag, despite the handicap. Poland’s Patryk Krupinski and Austrian team-mate Christian Klien finished fourth in the JP Motorsport McLaren.
“This was an amazing race weekend, coming out with a win, a third place and leading the championship,” said Al-Zubair. “We definitely could not have asked for more. The first race we were so happy to get our first win in the GP Open, for myself, Andy and Lechner Racing. It was a big step.”
The one-hour second race was also held in warm and sunny conditions and Al-Zubair lined up in sixth place on the grid behind Adam Carroll’s Audi R8, Loris Spinelli (Mercedes AMG), Robbie Foley (Aston Martin), Michele Beretta (Lamborghini) and Yuki Nemoto (Lamborghini).
Al-Zubair slipped behind Jens Reno Moller’s Honda NSX on the opening lap but regained his sixth position during the first 13 minutes of the race, as Carroll continued to lead from Spinelli and Foley. Al-Zubair held fifth as the race reached its mid point and he pitted after 11 laps for Soucek to take over for the final stint having slipped to seventh.
Once the front-runners had all pitted and switched drivers, Frederick Schandorff held the lead from Baptiste Moulin and Michael Dinan with Soucek in sixth place heading into the final 23 minutes.
Soucek began to close in on his rivals and moved up to third place in the final quarter of the race and retained his position to the finish to cap an excellent weekend for the Lechner Racing Porsche.
“Coming in with the handicap in the pit stop, which gave us an extra 10 seconds in the race, I think the job was really amazing,” added Al-Zubair. “The car felt good in the first stint. I lost a position to the Honda and then had a good move around and started catching the Lamborghini. We switched to Andy and he put on some better tyres and had a good stint to go up to third place. We are very happy with it. It seems like the whole team is working well together.”
Al-Zubair replaced Soucek for qualifying duties for Sunday’s slightly shorter second race. Saturday’s victory had given the Lechner Racing duo a six-point series lead over the Schandorff/Beretta Lamborghini and an eight-point advantage over the McLaren of Brendan Iribe and Ollie Millroy.
The Omani qualified the Lechner Porsche in sixth with a best lap of 2min 18.240sec, with pole position falling to the Audi R8 of the British duo of Shaun Balfe and Adam Carroll with a tour of 2min 16.598sec. Al-Zubair’s Pro category rivals qualified in third, fourth and fifth behind the Mercedes AMG of Alexander Molseev and Loris Spinelli. 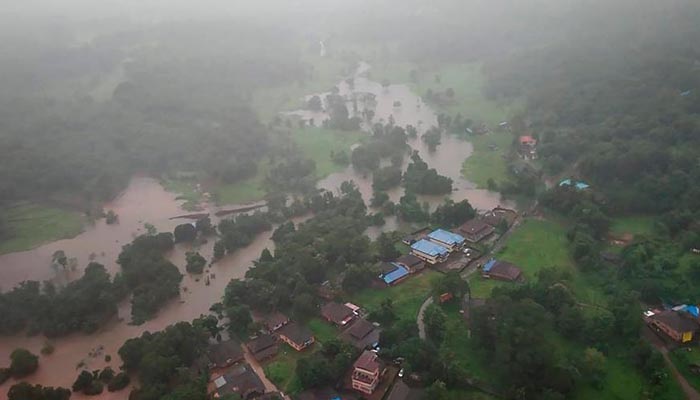