June is now the deadliest month of the pandemic for Oman 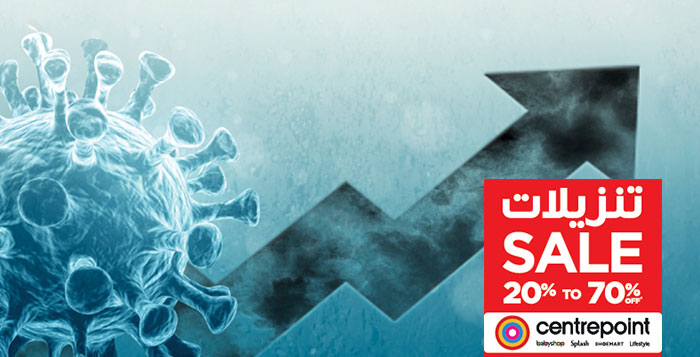 Oman has seen a daily average of 18 deaths taking place so far in this month alone.

Muscat: June 2021 has become the deadliest month of the COVID-19 pandemic in Oman, with 365 deaths taking place this month alone.

This was further confirmed when the country reported 5,320 more people testing positive for the disease between Thursday, June 17, and Saturday, June 19. During this period, 84 people  died from the coronavirus.

Ibrahim Al Maimani, a data analyst and social activist in the country, said that the death rate in June – which has seen a daily average of 18 deaths taking place so far this month – was worse than it was in April of this year, when 344 deaths occurred, at an average of a little more than 11.5 deaths a day. In comparison, May saw 324 people succumb to the disease, at a daily rate of about 10.5 deaths.

“The total caseload seen over the last 20 days represents 12.4 per cent of the total case numbers of about 248,000, which proves that June will record the highest number of infections we have so far seen.

“The numbers point to significant rise in more people being infected by the virus, and more patients being admitted to intensive care units around the country,” he added.

Hospitalisation rates increased by 78 per cent during the current month of June in comparison with the end of May 2021, when there were 808 people in hospital till the end of May.

Until June 20, the number reached 1,436 people, which means 628 more people have been taken to
hospital in the last 20 days.

Similarly, there were 247 patients in the Intensive Care Units (ICUs) in May while from the beginning of the current month till June 20, the admissions to ICUs reached 414. The increase has been of 167 patients, or a 68 per cent jump in admission rates.

“When it comes to the last 24 hours alone, this month has already seen record admission numbers, with 170 people admitted into hospitals on June 20,” added Al Maimani.

1,986 Omanis and 724 expatriates have died from the disease, according to data published on Tarassud, the Ministry of Health’s COVID-19 monitoring app. 960 people between the ages of 15 and 59 have died, while 1,750 people aged 60 and above have also lost their lives to the disease. 1,940 of the people who have died are men, while the remaining 770 are women.

Dr Amal bint Saif Al Ma’ani, a senior consultant in infectious diseases and infection control at the Ministry of Health, told Oman TV that the death toll indicates the pressure faced by healthcare personnel and centres in the country, with many of them overloaded with patients.

Adding to this, Dr Zaid Al Hina’ai, an infectious diseases consultant at Sultan Qaboos University Hospital, added that Oman is currently facing its most challenging time since the start of the pandemic.

“There are several factors that have contributed to the spike in infection numbers after the Eid holidays,” said Hina’ai, who is also an assistant professor at Sultan Qaboos University’s College of Medicine.

“These included relaxed precautionary measures, people choosing to attend social gatherings, either because they wanted to, or were fed up with the current situation, and the spread of new strains of the virus.”

There are currently four variants of the novel coronavirus: the Alpha, which began in the UK, the Gamma from Brazil, the Beta variant from South Africa, and the Delta variant from India.

What makes these spread faster than other variants is that they can either spread faster and easier, most noticeable in the Alpha variant, or can resist previously acquired immunity, which is found in the Beta variant. However, the Delta variant, also called the Indian strain, has both attributes.

“We saw what this did in India, and its effects recorded in Oman are an indicator of a dangerous situation,” said Al Hina’ai.

“Yesterday’s announcement mentioned the Alpha, Delta, and Beta variants present in Oman – the UK strain, however, spread in the country about two months ago. Although the announcement did not mention the extent of the spread of each strain, I suspect the Delta has spread maximum, because of its attributes.”

Encouraging people to take vaccines to protect themselves against the virus, the doctor referred to a study conducted in Qatar, which showed that vaccine protection is still strong against severe infection, despite the mutation (still more than 95%).

Protection against mild infection decreased slightly (from 95% to 75%).

Similarly, although the effect of the vaccine against such strains is less after one dose, it is still the safest way to avoid infection, because its protection is increased after two doses of the vaccine.

“There are no clear differences in the symptoms of different strains, but doctors in the field say the symptoms are stronger in the newer variants,” explained Al Hina’ai.

“They are usually stronger between the seventh and 14th day of infection, but in newer strains, their symptoms are felt sooner. This may be attributed to the quick spread of the virus, which is why we ask the public to take both vaccine doses. Every segment of the population could catch the virus; therefore we must all take precautions to stay safe.

“The effects of the vaccines show themselves later: therefore, the next four to seven weeks will be very dangerous,” he added.

“Therefore, we ask everyone to pay attention and take care. After about two months, we will see the case numbers decrease.” 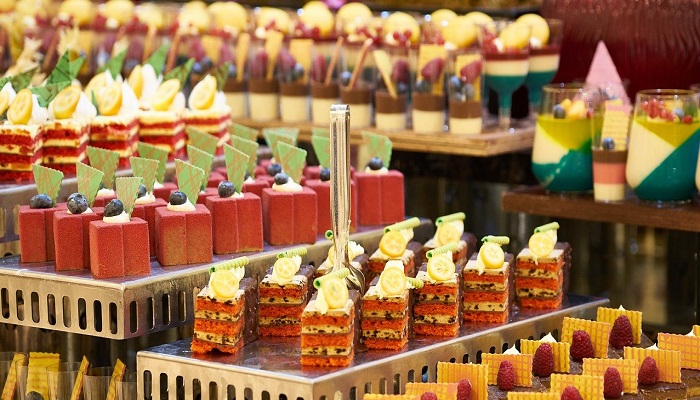 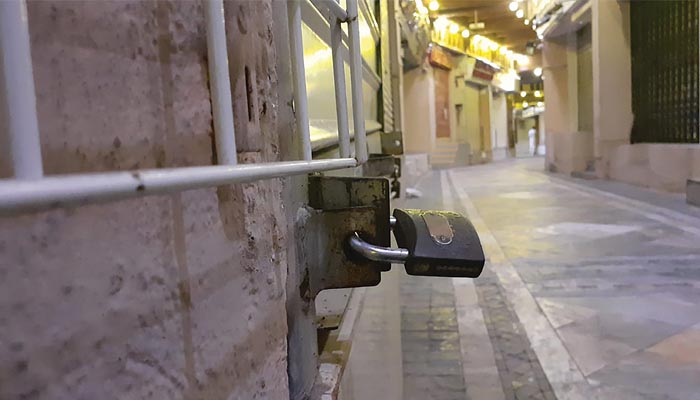 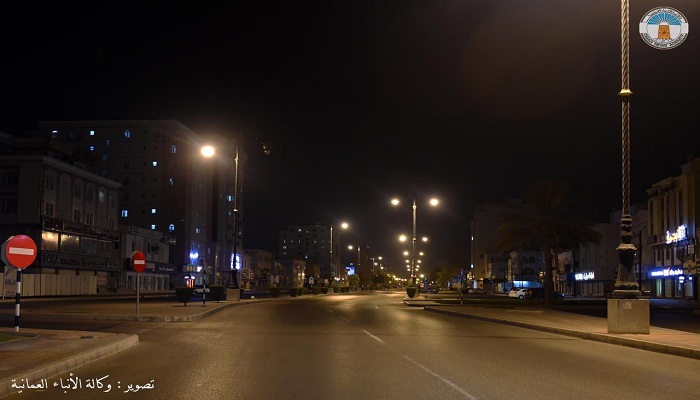