Can India get past their nemesis New Zealand? 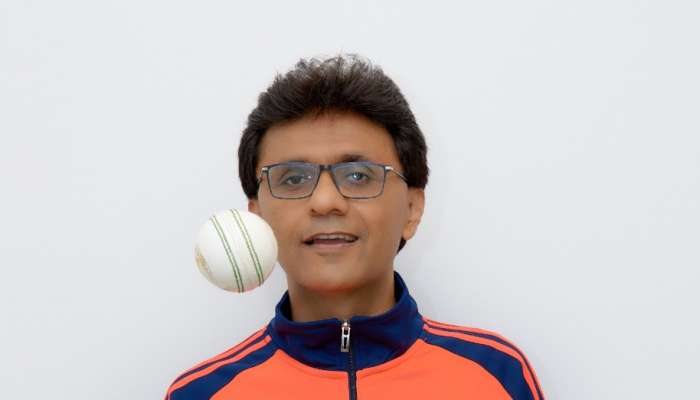 India’s tour of England begins with the ICC World Test Championship finals at the Southampton and it can’t get bigger than this.

We have had in the past ICC 50 overs and T20 World Cups but this has to be the pinnacle of all as Test Cricket is the highest and purest form of cricket which tests the temperament of a player which is emotional, mental and most importantly physical as it’s played around five consecutive days with minimum 90 overs to be bowled every day.

India’s track record in England for their last three series has been poor starting from 2011 where they went down 4/0, then in 2014 India lost 3/1 and then in their last tour in 2018 India lost 4/1 to the host England.

But before they face England in the five test matches, they first need to get past New Zealand who have been their nemesis in ICC tournaments

New Zealand first spoilt India’s party in the ICC first Champions Trophy in the year 2000 when Chris Carins single handedly lead them to their only ICC win till date.

Then in the 2007 and 2016 New Zealand managed to beat India in the T20 World Cup games and most importantly in the 2019 ICC 50 overs World Cup semifinals at Manchester, New Zealand upset India again who were overwhelming favourites to win that game.

The best part of this New Zealand team is that they make less noise but do get their act right when it comes to playing especially against India.

India’s journey to reach the World Test Championship has been much more than a roller coaster ride where India first beat West Indies 2/0 in their backyard and got 120 points, and when South Africa toured India in 2019, India blanked them 3/0, thanks to Rohit Sharma tremendous form with the bat where he scored three hundreds which includes a double hundred opening the batting and gave India further 120 full points.

India then eased passed Bangladesh 2/0 and got further 120 points and were sitting pretty well with 360 points till they bumped across Kane Williamson New Zealand where the Kiwis got the better of India 2/0 in two low scoring test matches in swing and seaming conditions where Kyle Jamieson was the standout bowler.

India’s next tour was against a full strength Aussies and this is where India came back after the first test thrashing where they were bowled out for 36 their lowest score and went on to win the series 2/1 without nine of their main players who were injured and their captain missing due to paternity leave.

India were sitting at 430 points and were almost assumed of a place in the finals but because of the pandemic, ICC set out new rules where percentage of wins were given preference than to the points earned .

So for the last series India had to win against at least England 2/1 to qualify for the World test Championship. India did go down in the first test but came back to beat England in the next three test matches and secured a place against New Zealand.

In every series , young Indian players who were given a chance put their hand up be it Rishabh Pant, Mohammed Siraj, Shardul Thakur, Washington Sundar , T Natarajan and Axar Patel and got India out of trouble and made them win the match and qualify for the finals.

In the World Test Championship finals India is going with their full squad with every player fit and with a lot of experience with the likes of Rohit Sharma, Cheteshwar Pujara, Ajinkya Rahane, Rishabh Pant and King Kohli along with young Shubhman Gill to take care of their batting and in the pace attack.

India has Jasprit Bumrah, Ishant Sharma, Mohammed Shami and to back it up they have two reliable all-rounders in Ravichandran Ashwin and Ravindra Jadeja who are not only good in the art of spin bowling but also can score handy runs. 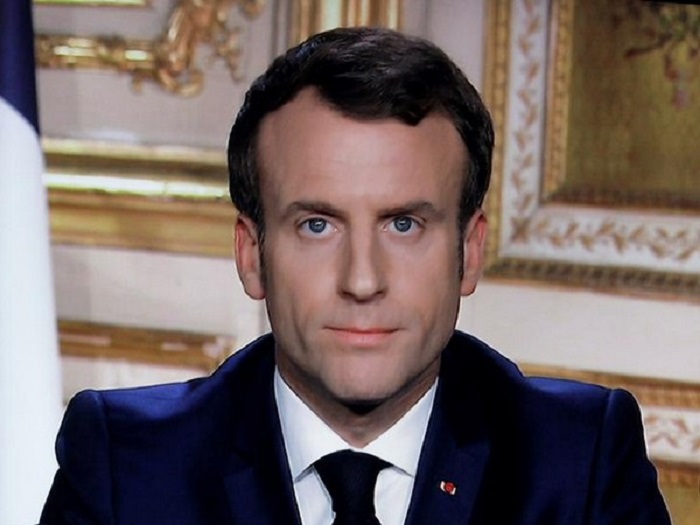 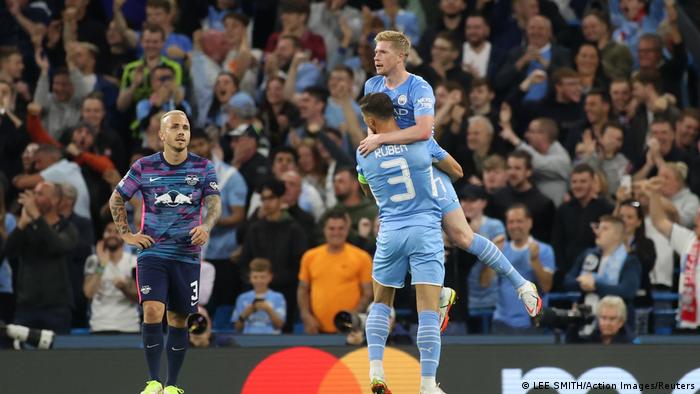 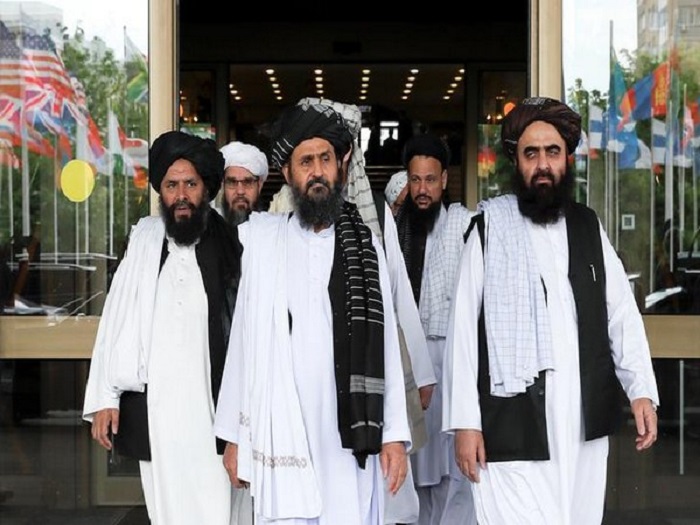 Mullah Baradar refutes internal rifts within Taliban, denies he was injured in clash 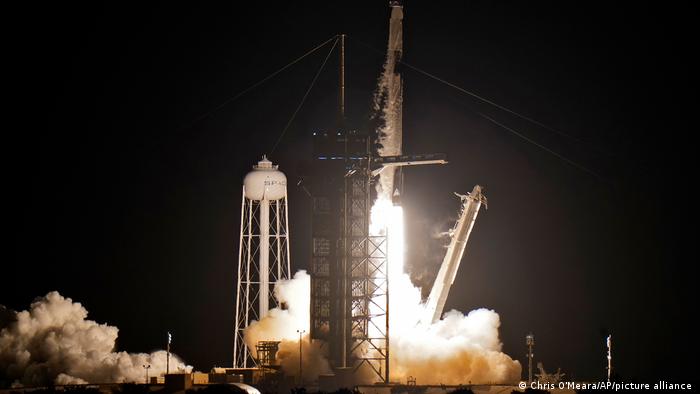 SpaceX blasts off for world's first tourist trip into orbit