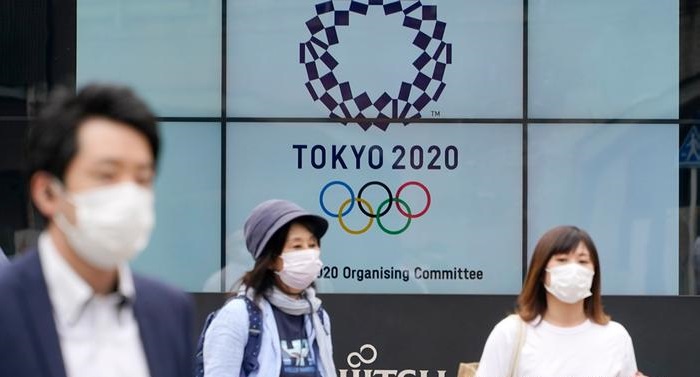 Tokyo Governor Yuriko Koike said on Saturday that the city administration is canceling all public viewing events in the Japanese capital to prevent the risk of a surge in coronavirus infections.

"These are necessary measures to make the Tokyo Olympics and Paralympics a success,'' she told reporters after meeting with Japanese Prime Minister Yoshihide Suga.

There had been six planned viewing sites across the Japanese capital, including Inokashira and Yoyogi parks as well as a university in Tokyo.

Koike said the sites will now instead be offered as COVID vaccination centers.


The announcement came as Koike and Suga prepare for a key meeting with Olympics and Paralympics officials on Monday.

They are then expected to finalize whether to allow domestic spectators inside Games venues.

Politicians and organizers are pushing for some spectators to be allowed. But public health experts have recommended holding the Games behind closed doors.

Fans from abroad were already banned several months ago.

Officials have also reduced the number of participants, volunteers and guests.

Even though authorities are forging ahead with hosting the Games from July 23, various public opinion polls show most Japanese are opposed to holding the event. 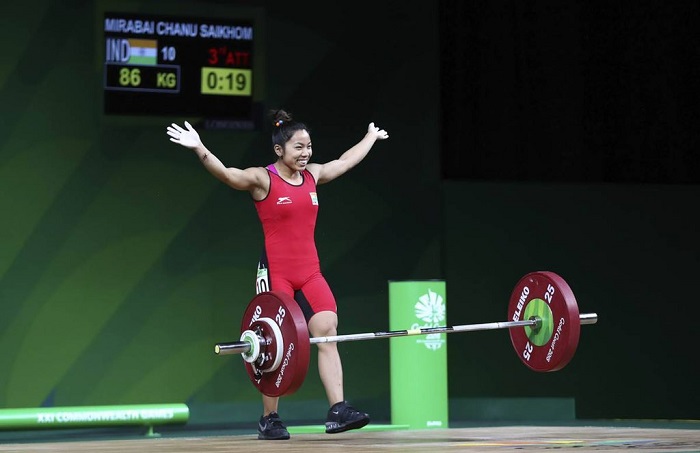