Movement of emergency vehicles is allowed during the ban

Muscat: The Supreme Committee has announced that home delivery will be allowed during the movement ban, starting Sunday evening.

Activities and categories that were exempted during earlier closures will be permitted this time too.

2. Emergency vehicles and emergency services shall only transport electricity and water

4. Pharmacies through the night, as organised by the Ministry of Health

5. Movement in ports and airports

6. Trucks of three tonnes and above, water tankers and sewage transport tankers

7. Working in factories, though employees are allowed to move outside the factory during the ban

8. Loading and operations in factories and warehouses, with employees not allowed to move outside the factory or warehouse during the ban

9. Gas stations with a shift system, led by the Ministry of Commerce and Industry and Investment Promotion in coordination with marketing companies

11. Workers in public and private press and media institutions whose nature of work requires them to be at these institutions during the period of the ban, with a licence from the Ministry of Information 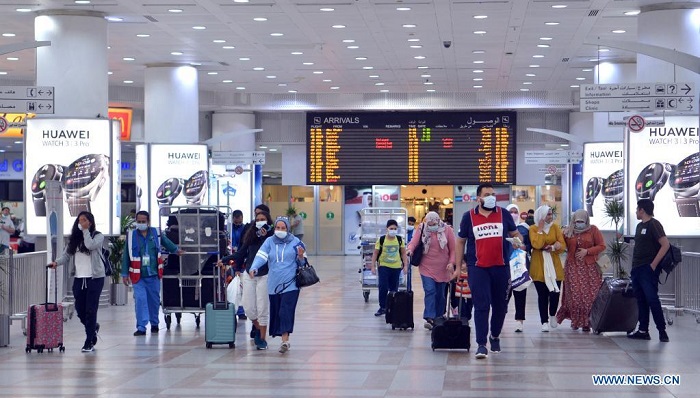 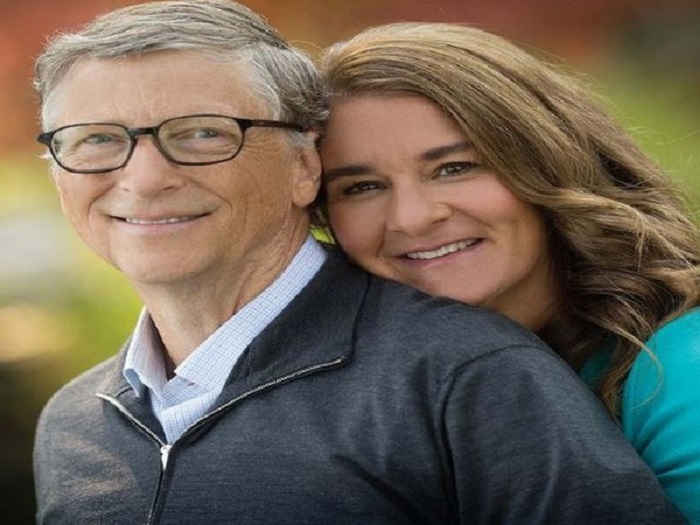