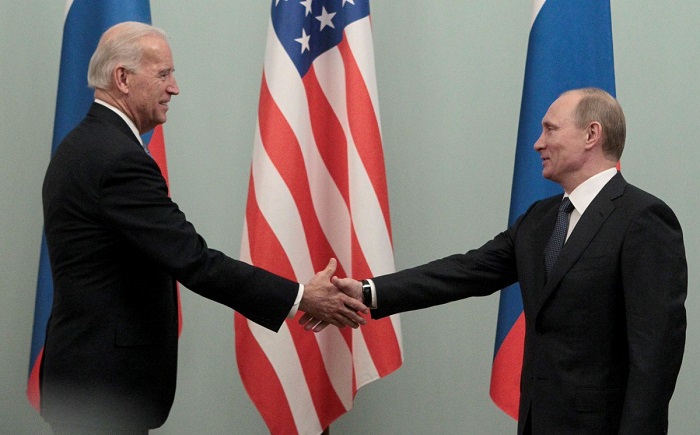 US President Joe Biden and Russian President Vladimir Putin have concluded a high-stakes summit aimed at cooperation but dominated by deep disagreements.

Geneva: US President Joe Biden and his Russian counterpart Vladimir Putin have ended their highly anticipated summit in Geneva.

The leaders' first in-person meeting since Biden became president took place at a lakeside villa amid soaring tensions between their two countries.

As talks ended after less than the five hours either side thought they would need, Biden gave a thumbs up. Members of the US team said the meeting had been "quite successful."

After the meeting, the two sides released a joint statement on one of the main topics of discussion, nuclear proliferation. The statement read, "Nuclear war cannot be won and must never be fought."

The joint US-Russian statement said progress on shared goals could be achieved, "even in periods of tension," going on to state, "The United States and Russia will embark together on an integrated bilateral Strategic Stability Dialogue in the near future that will be deliberate and robust."

The statement added that the countries "seek to lay the groundwork for future arms control and risk reduction measures."

Russian President Vladimir Putin, who described Biden as a "well-balanced" and "experienced statesman" and the talks as "constructive," was the first of the two leaders to address reporters after the meeting, declaring: "The meeting was actually very efficient. It was substantive, it was specific. It was aimed at achieving results and one of them was pushing back the frontiers of trust."

Putin spoke of Biden's judgment on arms control, saying: "I think it is clear to everyone that President Biden has made the responsible and, in our view, perfectly timely decision to extend the New START treaty for five years, which means until 2024."

"Of course, that begs the question of what happens next," Putin said. Pointing out that arms control discussions would be launched and held at the interagency level. Those high-level discussions were also announced in a joint White House-Kremlin statement released immediately after the summit concluded.

Putin also praised Biden as an "experienced statesman" willing to sit down for hours with other leaders, as noted by DW's Richard Walker.

Western reporters pressed Putin on Russia's human rights record and the detention of Alexei Navalny. Putin refused to call Navalny by name, referring to him only as a "Russian citizen" and a "repeat offender." Putin went on to say: "This person knew that he was breaking the law in Russia. Consciously ignoring the requirements of the law, he went abroad for treatment," accusing Navalny of having, "deliberately acted to be detained."

Putin also defended his crackdown on Navalny's anti-graft group, which he claims "publicly called for riots, involved minors in riots" and "publicly described how to make Molotov cocktails." Putin chafed at criticism of Russia's human rights record, calling out US "double standards," saying Washington was seeking to interfere in Russian domestic affairs.

Initially, he referenced the Black Lives Matter (BLM) movement in the US, saying: "What we saw was disorder, disruption, violations of the law, etc. We feel sympathy for the United States of America, but we don’t want that to happen on our territory and we’ll do our utmost in order to not allow it to happen."

Putin also defended individuals who stormed the US Capitol on January 6, saying they had legitimate political demands and declaring that he "would not be lectured on human rights" by Washington.

Asked about his willingness to forego instability, which the US defines as a trait of Russian policy, in order to improve relations, Putin took the opportunity to forcefully rail on the US definition of predictability, calling it a "contradiction of terms," and noting that "just because the West believes it, does not mean that it is necessarily true." He then cited US withdrawal from a number of international arms treaties (INF, JCPOA, Open Skies) as well its active support for what he called a "coup d'état" in Ukraine, asking, "Is that what you call stability?"

When asked by a Canadian reporter to answer a question posed by her young daughter, namely why he was in Geneva? Putin said it was because he was, "Trying to make the world a safer place."

US President Biden later addressed reporters at a separate briefing at which he also took questions.

In describing the one-on-one summit, Biden said: "I must tell you, the tone of the entire meetings, I guess it was a total of four hours, was good, positive. There wasn't any strident action taken. Where we disagreed, I disagreed, stated where it was. Where he disagreed, he stated. But it was not done in a hyperbolic atmosphere.

"The bottom line is I told President Putin that we need to have some basic rules of the road that we can all abide by."

Biden sought to stress goodwill toward Russia throughout, noting, "I also said there are areas where there is a mutual interest for us to cooperate, for our people ... but also for the benefit of the world and the security of the world. One of those issues is strategic stability."

"And I'm pleased," Biden said, "that we have agreed today to launch a bilateral Strategic Stability Dialogue, diplomatic speak for saying get our military experts and our diplomats together to work on a mechanism that can lead to control of new and dangerous and sophisticated weapons that are coming on the scene now." 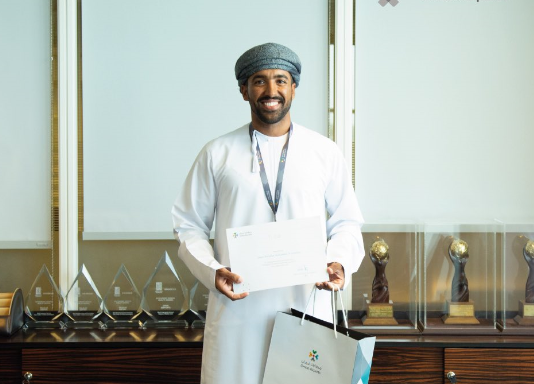 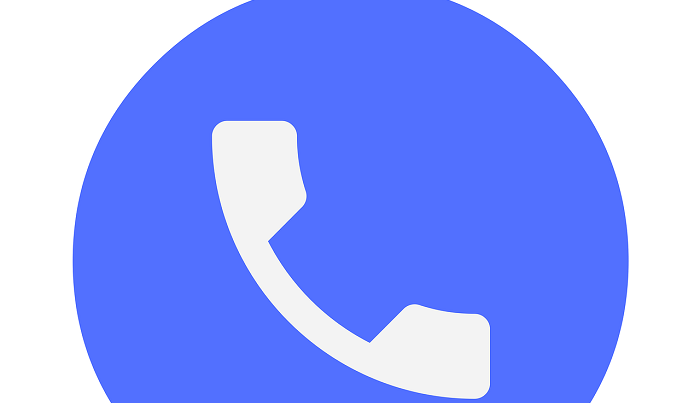 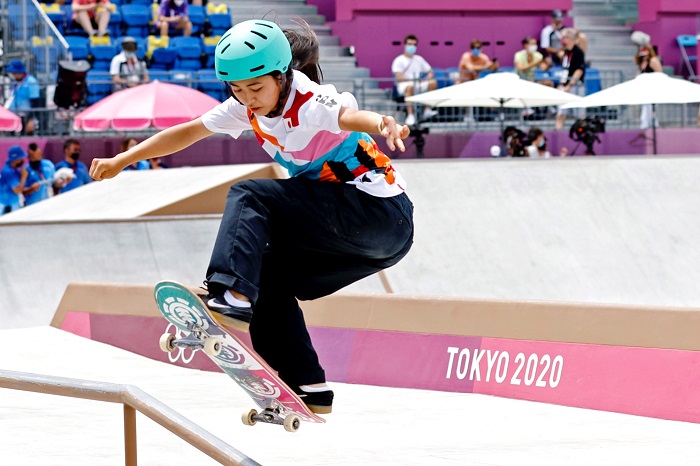 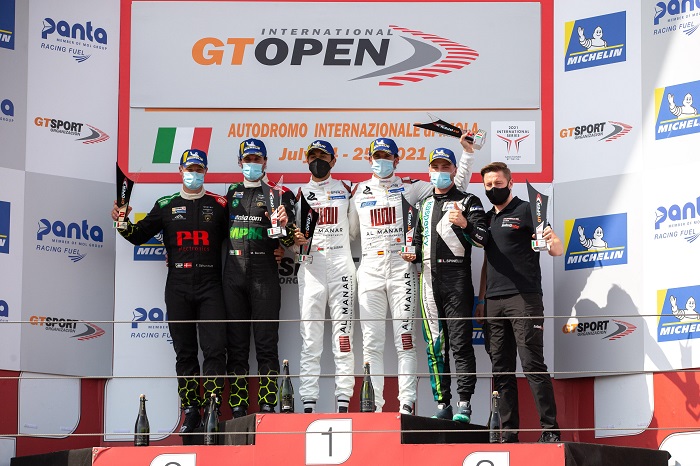