He achieved the feat after being named in Portugal's playing XI for the match against Hungary in Budapest, reported Goal.com. Ronaldo has represented Portugal in five Euros and his first appearance came way back in 2004 when Portugal had hosted the tournament.

In 2016, Ronaldo was able to win the tournament with Portugal after his side defeated France in the finals.

Portugal is placed in Group F of Euro 2020 alongside Hungary, Germany and France. This group is also being seen as the 'Group of Death'.

Ronaldo has won five Ballon d'Or in his career so far and he currently has nine Euros goals - equal with France's Michel Platini as the most in tournament history.

The 36-year-old has scored 104 goals for Portugal and is just six goals short of becoming the all-time highest international goal scorer. 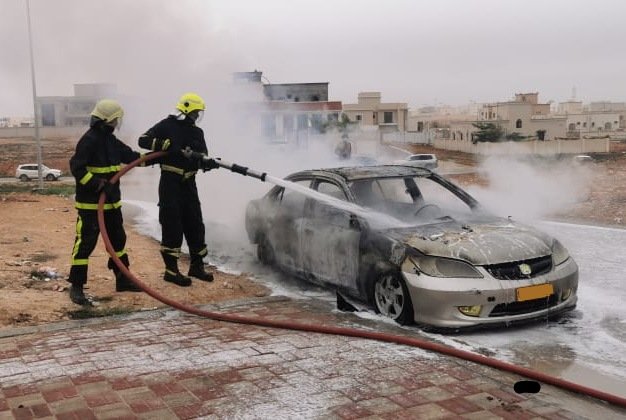 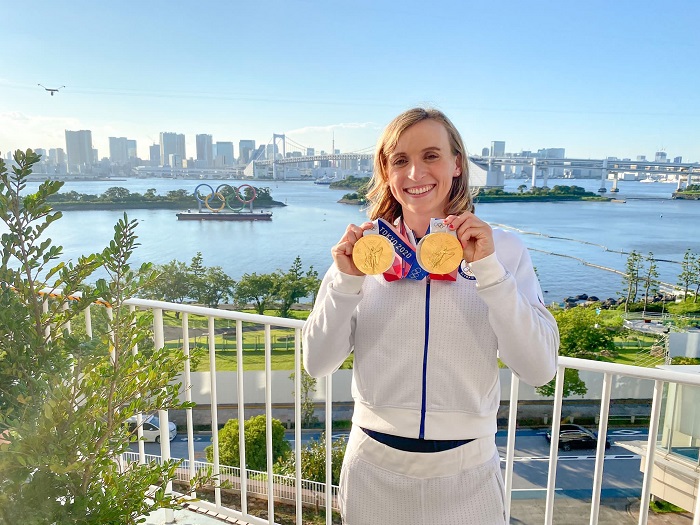 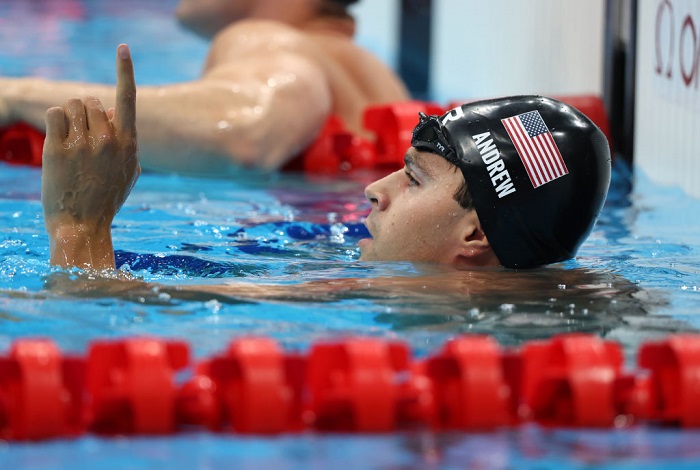 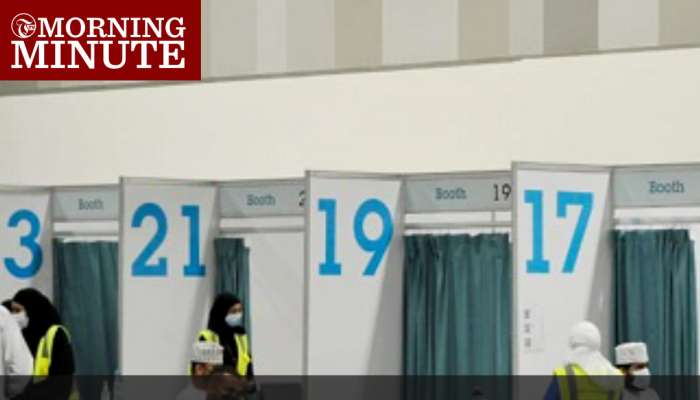