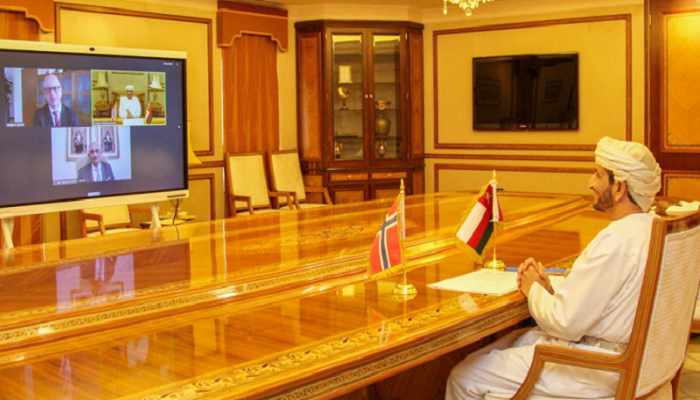 During the meeting, the bilateral relations between the two countries were discussed

Muscat: Oman and the Kingdom of Norway held the second consultation meeting on Monday, June 14, 2021.

A statement issued online by the Foreign Ministry said that on Monday, the second meeting of political consultations was held between the Sultanate and the Kingdom of Norway via video conference. The Omani side was chaired by His Excellency Shaikh Khalifa bin Ali bin Issa Al Harthy, Undersecretary of Diplomatic Affairs in the Foreign Ministry, and Director General Vebjørn Dysvik of the Regional Affairs Department of the Norwegian Ministry of Foreign Affairs, headed from the Norwegian side.

During the meeting, the existing bilateral relations between the two friendly countries were discussed, and the two sides' keenness to continue developing them in various fields was emphasised. Views were also exchanged and consultations were held on a number of regional and international issues of common interest. 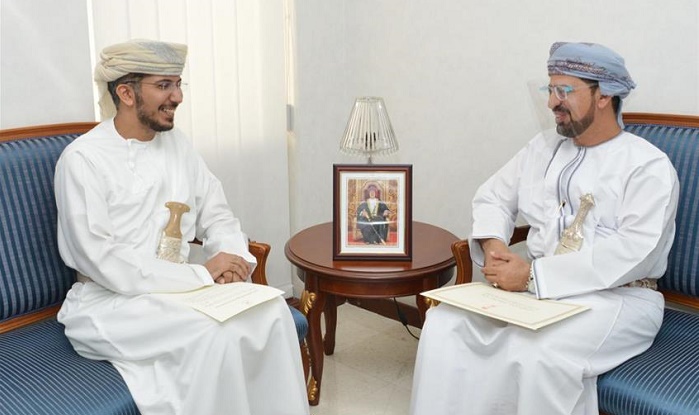