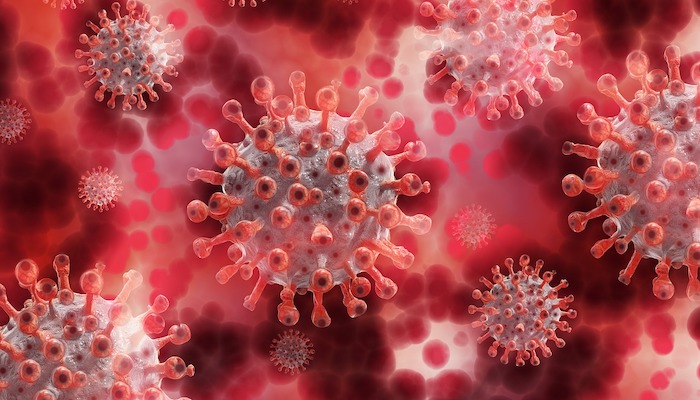 Muscat: COVID-19 test laboratories in Oman have recorded the spread of the Indian, UK and South African variants of the Novel coronavirus, the Ministry of Health announced.

"There is an increase of infections due to the mutations -- the Indian strain, or the Delta variant, spreads 60 per cent faster than the original strain," Dr Mohammed bin Saeed Al Toubi, a medical laboratory specialist, told Oman TV.

Al Toubi added that containing the spread of COVID-19 would help bring down the possibility of other variants appearing.

Some children, who were asymptomatic, later developed respiratory distress syndrome, which affects their immune systems. Although this is rare, Oman has seen a few cases.