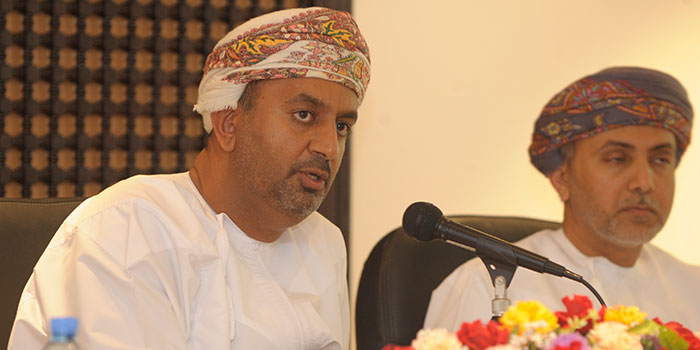 Muscat: Factories with less than 35 per cent Omanisation will not find themselves in the good books of the Ministry of Commerce and Industry, Dr. Ali bin Masoud Al Sunaidy has said.
Speaking at an Oman Industry Day event, Dr. Al Sunaidy, the Minister of Commerce and Industry, highlighted the role that expats play in the country’s economy but argued that companies failing to maintain a minimum percentage of Omanisation were not fulfilling their social responsibilities.
“I am aware of the contributions made by the expat doctors and engineers to develop the country. We know that we need them. However, when we talk about jobs that can be done by Omanis but are instead given to expats, it is a problem. Why can’t we give the job to an Omani who has the expertise to do it well? If they can’t have 35 per cent Omanisation rate, they will not find a friend in the Ministry of Commerce and Industry,” he stressed.
Dr. Al Sunaidy added that companies that have achieved or excelled beyond this minimum rate of Omanisation must be appreciated through incentives. He called upon the decision makers to discuss such proposals with the ministry.
“A lot of foreign owned companies are successful in attaining the Omanisation rate while companies in Oman are unable to do so. I believe it is the responsibility of the top managements to take care of their social responsibility,” he stated.
Nationalisation programme
The nationalisation programme began in 1988 and,as per the policy updated in 2010, the industrial sector must achieve 35 per cent Omanisation.
However, several industries including the construction sector, which hires a large number of construction workers who are expats, have been struggling to even have a double digit rate of Omanisation.
“Our proposal is to achieve an Omanisation rate of 10-15 per cent over the next three years. It will enable nationals to play a pivotal role in the company’s future,” Shaswar Al Balushi, the CEO of Oman Society of Contractors, told the Times of Oman.
According to a participant at the Omani Industrial Day event, the mandatory Omanisation ratio can be achieved primarily through training.
“I think to reach a higher level of Omanisation, there is a big need for companies to step up training programmes for nationals. We need to have them ready for the industry so that they can replace the expat workers,” Shaswar Al Balushi said.
Companies in Oman, however, have been facing problems when it comes to employing Omanis due to their salary expectations.
“Omanisation is something we need to follow. You have to develop the society which is yielding profits for you. However, the SMEs are really struggling to keep up with the salary payments, especially in the current situation. “Expat workers are cheap and allow more room for profits,” said an official of an SME in Oman.
Dr. Al Sunaidy added that there are plans to make public the rate of Omanisation of each company as the ministry plans to issue a report to that effect. However, to avoid exerting undue pressure on companies at this time, the plan has been delayed but it will certainly come up as it is the responsibility of the ministry to share such information with the public. 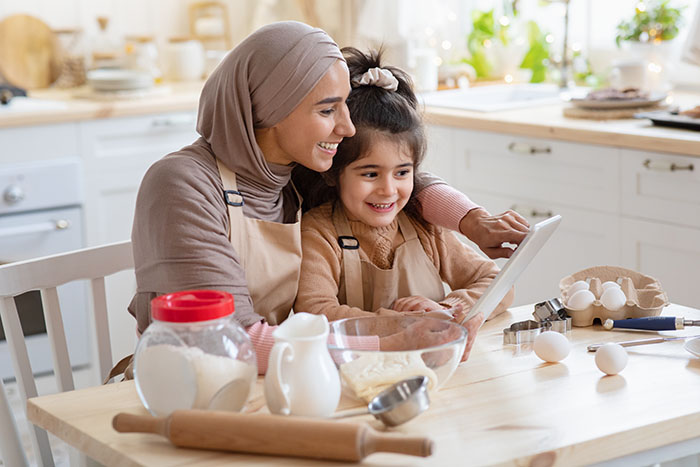