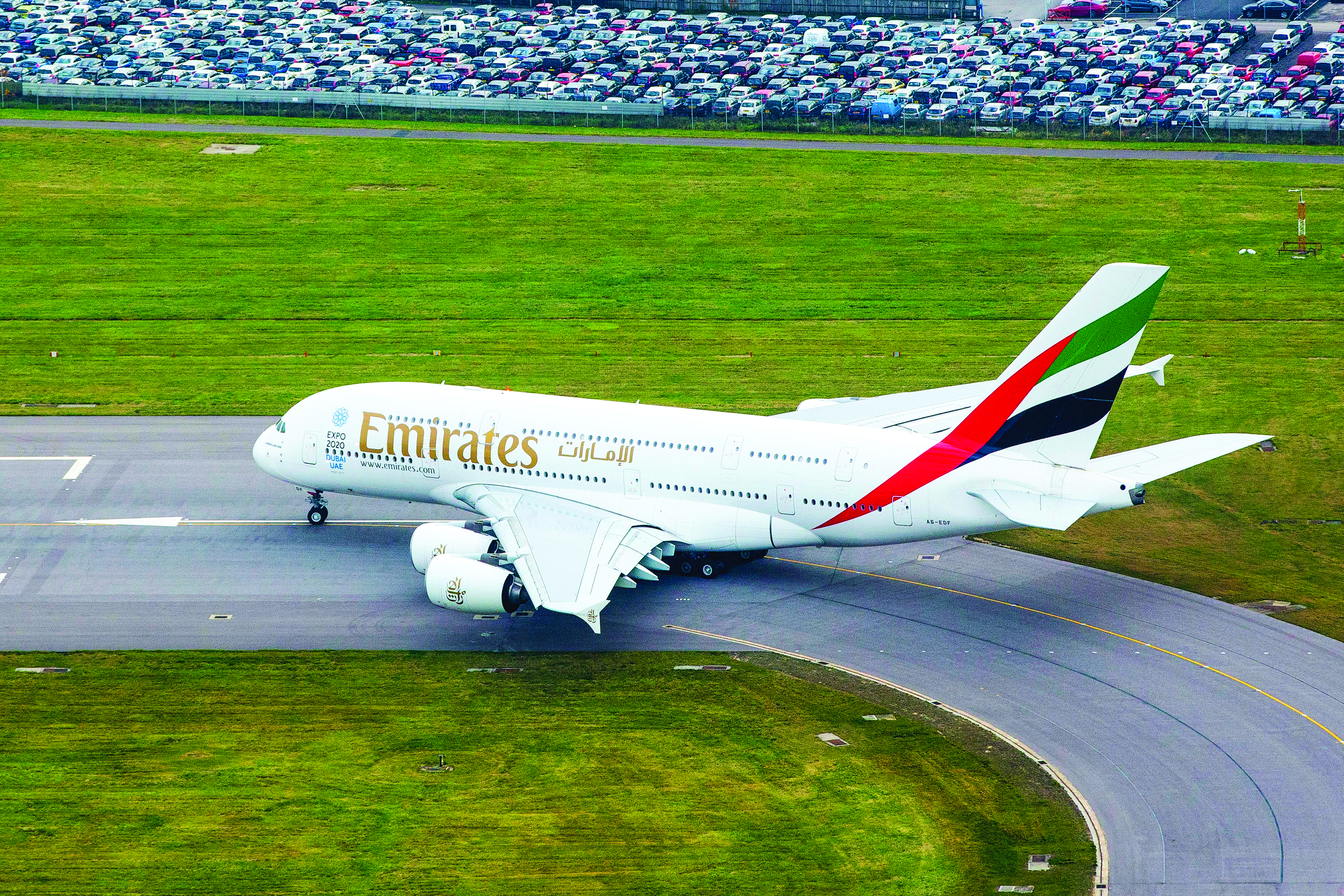 Brussels: The European Commission is set to revamp a law enabling it to impose duties on non-EU airlines or suspend their flying rights if it finds they have harmed European airlines, as it seeks to counter rising competition from Gulf carriers.
In a draft proposal seen by Reuters, the European Union executive aims to guarantee fair competition between airlines in the bloc by tackling unfair business practices by foreign airlines and their governments which cannot be addressed through open skies agreements.
These include illegal government subsidies or favourable treatment when it comes to slot allocation, ground handling services, airport charges and refuelling, among others.
The proposal is likely to stoke tensions between European legacy carriers — hit by increased competition on long-haul routes and shifting traffic flows to Asia — and the three major Middle Eastern airlines.
Qatar Airways, Emirates and Etihad Airways have faced accusations of receiving illegal state subsides, which they deny.
The Commission has come under heavy pressure from France and Germany as well as their flag carriers, Air France KLM and Lufthansa, to do more to tackle the challenge posed by the Gulf airlines.
Lufthansa has started cooperating with Abu Dhabi-based Etihad. But the issue of unfair competition has not gone away, with Lufthansa CEO Carsten Spohr repeating last week that he rejected subsidies as he signed a catering deal and maintenance project with Etihad.
"It is not a secret that Lufthansa has always been and remains an opponent of state subsidies," he said at a press conference in Abu Dhabi.
The draft law would replace the current one, adopted in 2004 to counter unfair pricing practices by US airlines on transatlantic routes. It has never been used and is widely considered to be ineffective.
Under the draft proposal, an EU member state, airline or airline association will be able to submit a complaint to the Commission, which will open an investigation if there is "prima facie" evidence of a practice causing injury or "threat of injury" to one or more EU carriers.
During the probe, which should be concluded within two years, the Commission may carry out investigations in the non-EU country concerned if the government and foreign carrier have given their consent.
Where the Commission concludes that a European carrier has suffered injury or threat of injury because of unfair practices from a country or airline, it may impose duties or suspend "concessions, services or rights of the third (non-EU) country air carrier" or the rights of the third country.
However, the Commission will not adopt redressive measures if their impact on EU citizens or interested parties "would be negative and clearly disproportionate compared to any advantages given to the Union air carrier(s) concerned," according to the document.
US open skies
At the same time, major US carriers American Airlines Group, Delta Air Lines and United Airlines have resumed their campaign against the Gulf carriers by pressuring the new US administration to renegotiate its open skies agreements with the United Arab Emirates and Qatar.
Qatar Airways, Emirates and Etihad Airways, have staunchly denied the allegations of receiving illegal government subsidies and say US and EU airlines are being protectionist.
US aviation executives met US President Donald Trump on Thursday.
While the proposal is mainly envisaged for dealing with disputes with countries which do not have an open skies agreement with the bloc — such agreements typically have fair competition and dispute settlement provisions — it will not preclude the Commission from opening an investigation where there is an air services agreement.
Such agreements, at the moment often done on a bilateral basis between the governments of two countries, set out where and how often foreign airlines could fly into the EU, and vice versa.
The Commission received a mandate to start negotiations on air services agreements with Qatar and the United Arab Emirates last year. So far, discussions have only started with Qatar.
The draft may still change before it is formally published, expected on April 26, and will require the agreement of the European Parliament and member states before becoming law.
A spokeswoman for Etihad declined to comment, while spokeswomen for Qatar Airways and Emirates told Reuters the airlines had no immediate comment. — Reuters