Clarification issued on custody of abused children in Oman 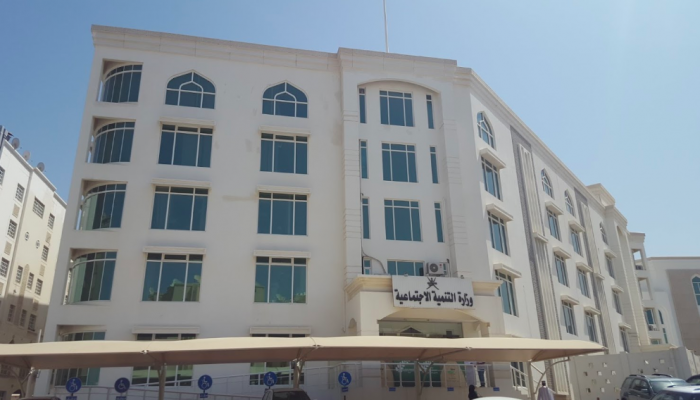 Muscat: The Ministry of Social Development has issued a clarification on the custody of children who have a history of abuse.

The aunt of two children who were subject to abuse had shared a video clip discussing her efforts to raise the children after they had faced abuse in their parents' home. She had alleged that the mother of the children was not mentally sound to care for them.

Commenting on the video, the Ministry said, "The Ministry is aware of the video and would like to clarify that it has been tracking the case since 2018, when a  judicial decision was issued by the Public Prosecution to hand over the children to their aunt, but this year the mother filed a lawsuit for child custody. Where a ruling was issued for the mother's custody of the children and they were handed over to her.

The ministry stressed that it is constantly following up on issues related to children, in order to provide them with protection and care in order to preserve their rights guaranteed by law.

The Oman Human Rights Commission is also monitoring the case.

"The commission is monitoring the issue of the children, whose aunt says that they were subjected to inhumane violations," a statement said while confirming that the Commission was coordinating with the Ministry of Social Development.