WI vs SA: Ngidi and Nortje put Proteas in command 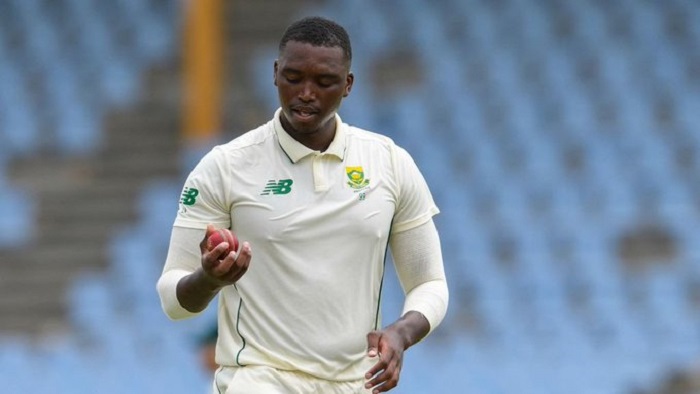 A superb effort from Lungi Ngidi has helped South Africa bowl West Indies out for just 97!

Having failed to shine with the bat after winning the toss and batting first, the home team had something to cheer about as debutant Seales bagged three wickets to keep the hosts in the game.

While he started with the wicket of Keegan Peterson in his very first over, he had the prized wicket of Aiden Markram (60) and Kyle Verreyne (6) by the end of the day. The start was just what the doctor ordered for the Windies after the poor show with the bat as Kemar Roach sent back skipper Dean Elgar (0) off the fifth ball of the innings.

But Markram and Rassie Van Der Dussen (34*) did the hard yards before the Windies debutant sent back opener Markram. At stumps, Quinton de Kock (4*) was at the crease giving Dussen company.

While South Africa got off to a poor start with the bat, it was a decent start from the Windies side as skipper Kraigg Braithwaite and Shai Hope played out the first 11 overs and just when it looked they would start to add to the scoring rate as well, Nortje sent both of them back and hit Nkrumah Bonner on the helmet off the very first ball.

Back in the dressing room after being dismissed by Kagiso Rabada, Bonner underwent a medical examination and was diagnosed with concussion. This saw Kieran Powell coming in as the concussion substitute.

While the cautious approach at the start followed regular fall of wickets into the lunch break (48/4), things went further downhill post the break as only former skipper Jason Holder looked like in a position to fight it out. In the end, the innings came to an end in the 41st over with Ngidi sending back Holder (20) to finish with five wickets. 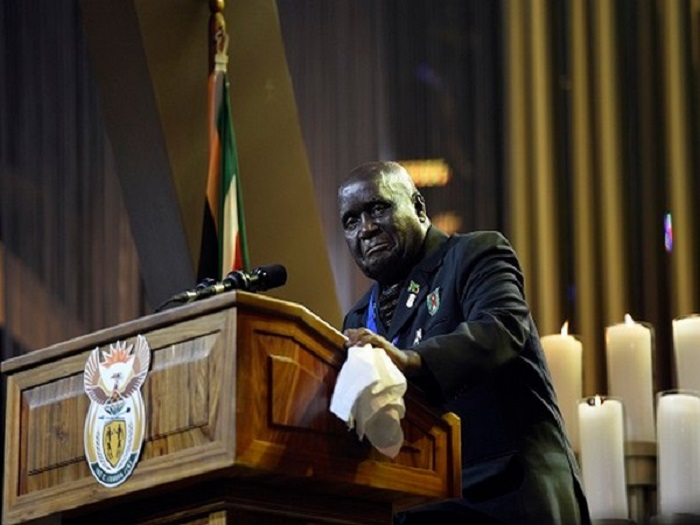 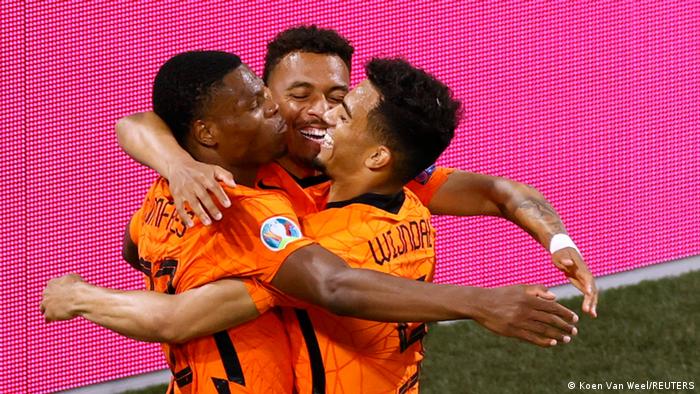 Euro 2020: The Netherlands beat Austria to book ticket to last 16 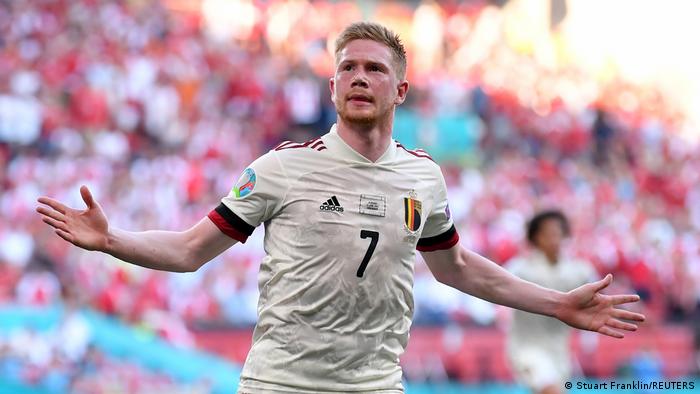 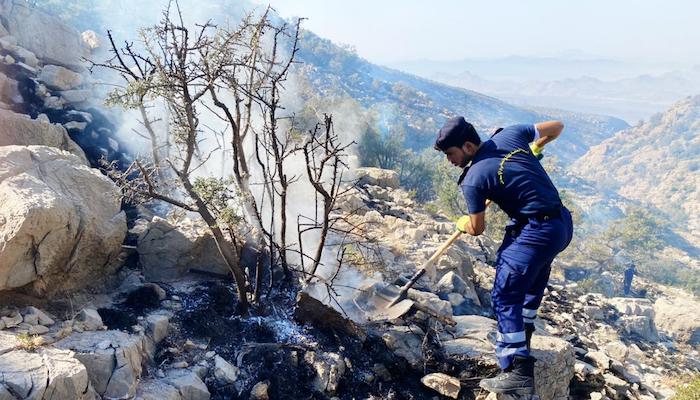