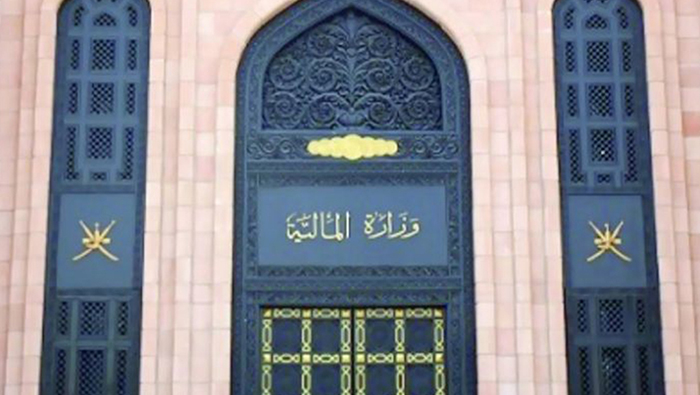 Muscat: The Ministry of Finance has issued international Sharia-compliant Sukuk bonds worth $1.75 billion for a nine-year maturity period.

The move comes as part of funding operations listed in the government’s plan endorsed earlier this year to meet its financial requirements based on fiscal control and management of public debt levels.

According to current indicators, the international Sharia-compliant Sukuk issue saw a large turnout of international investors and asset management institutions this week, with the bids multiplying more than 6.5 times over the issued Sukuk and drawing more than $11.5 billion.
Existing data show that the rates of interest from the Sukuk improved and generated 4.875 per cent, less than what the government issued earlier.

The bids diversified in a broad base of geographical markets in the GCC, Asia, Europe and the United States. 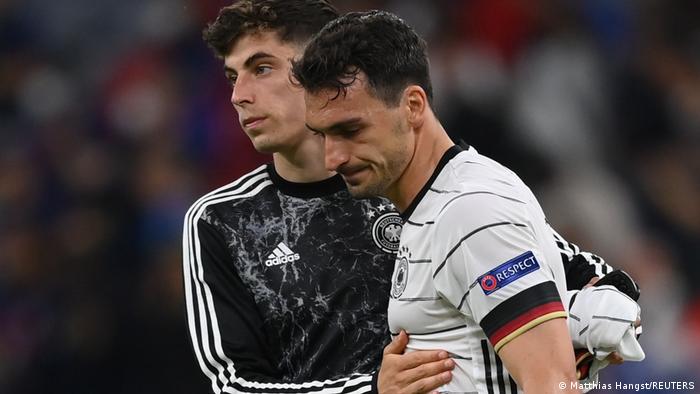