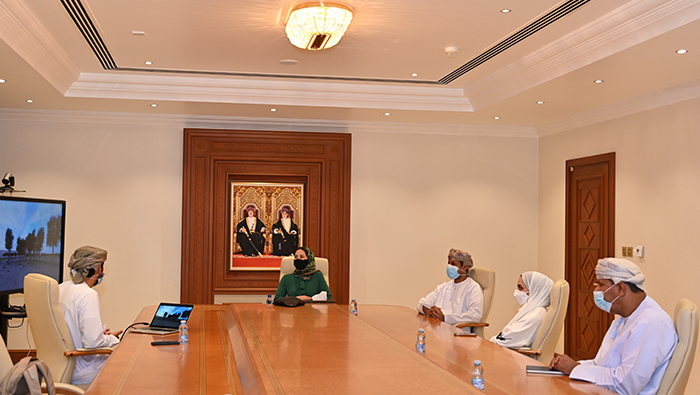 Muscat: Maithaa Saif Al Mahrouqi, Undersecretary of the Ministry of Heritage and Tourism inaugurated at the ministry a documentary themed ‘Tourism in Jaalan Sector’, on Tuesday.

The documentary includes clips of new tourist sites that have not been shown before, in cooperation with a group of licenced tourist establishments and local community institutions.

The documentary was produced by Salim Al Senaidi, and the drone shots were taken by Mustafa Al Senaidi. Nearly 981 different shots were filmed and 142 clips were approved for publication in the film.

As for the idea of the documentary, Salim Al Senaidi said that the three wilayats of Jaalan share history and the present as the unity and familiarity between them are obvious in customs, traditions and similar popular heritage.

In addition to the fact that each corner of the three Jaalan wilayats is characterised by a unique story told to the tourists, starting from Al Kamil W’al Wafi where the fertile land and the towering mountains, golden sands and fresh valleys. Village of Siq is prominent in the documentary to represent Al Kamil W’al Wafi.

He added that as for Jaalan Bani Bu Hassan, it is unique in collecting all tourist components of mountains, valleys, sands and seas. Mount Qahwan is yet another attraction to be discovered where sands waiting to be ridden. Village of Falaj Al Mashaikh expresses the beauty of Jaalan Bani Bu Hassan. As for my hometown, Jaalan Bani Bu Ali has a charming beach that is characterised by warmth in winter and cold in the summer.

He further said that Al Ashkharah is a jewel representing Jaalan Bani Bu Ali, not to mention the valleys and sand dunes as well.

He also pointed out that the three wilayats of Jaalan have many forts and castles narrating the fragrant tale of the past and the present. This documentary is not only an invitation to tourists, but also to investors to invest in the tourism, industrial and commercial sectors of the three wilayats. 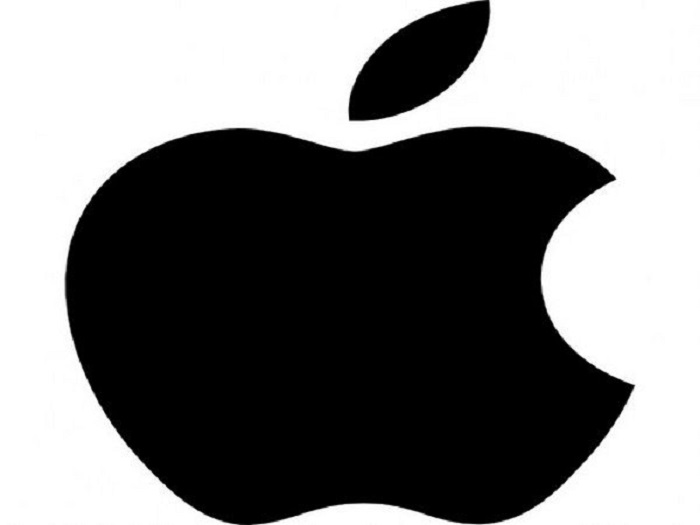 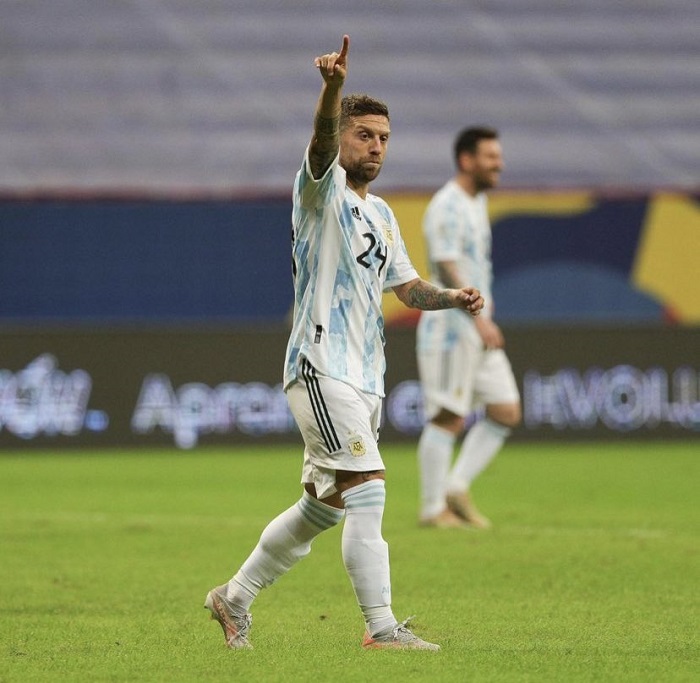 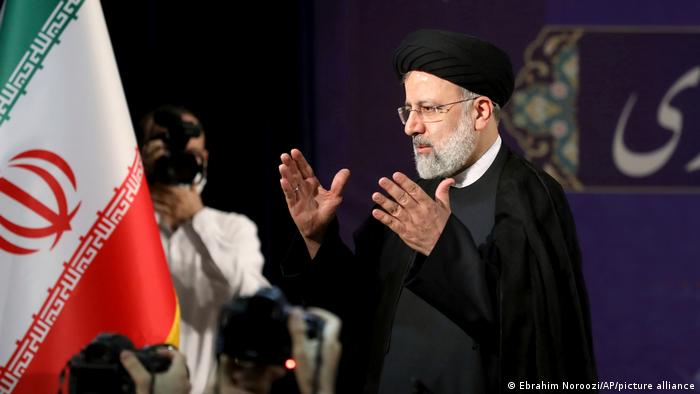 Iran's president-elect Ebrahim Raisi declines meeting with Biden, calls on US to return to 2015 deal 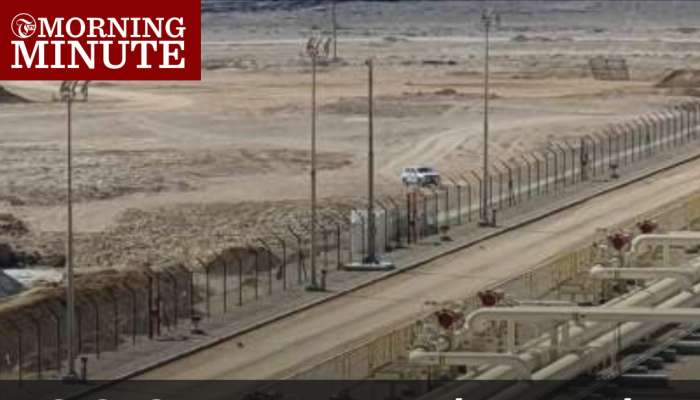