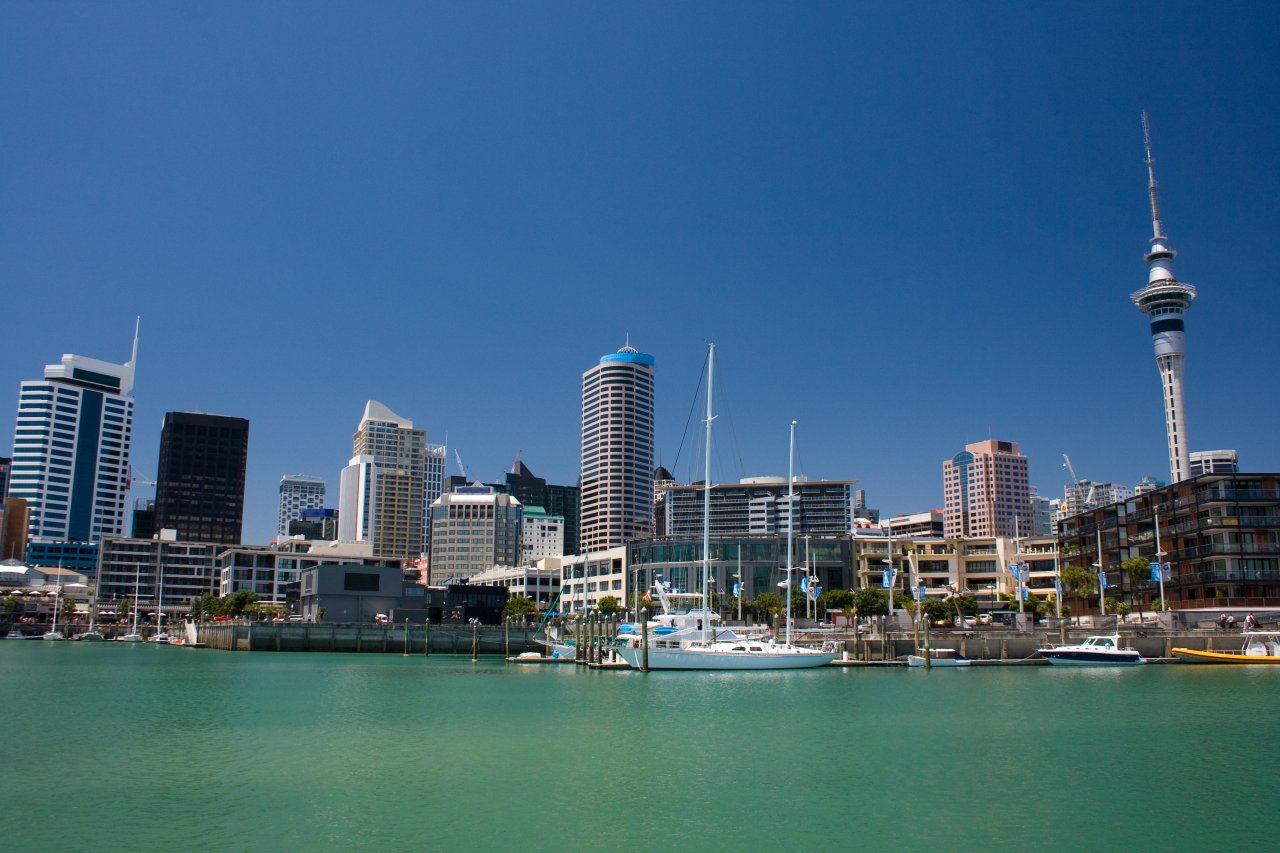 Wellington: New Zealand's opposition Green Party and the Labour Party announced a pact on Tuesday to find ways to mount a joint challenge to the government of Prime Minister John Key at a general election expected next year. The parties will cooperate in offering New Zealanders an alternative, they said in a joint release. Key's National Party has been in government since 2008.
At the 2014 election, National won 47 percent of the vote, while the Labour Party won 25 percent and the Green Party won 11 percent. The 2017 election, which has not yet been called, is expected to take place sometime around September. "We are a vote for change," said Metiria Turei, co-leader of the Green Party, which stands for ecological sustainability and social responsibility. It was time for change, said Andrew Little, leader of social-democratic Labour.
"When I was elected Labour leader I made it clear that we would not go into another election without strong cooperation with like-minded parties to change the government," Little added. The two parties have agreed to cooperate in parliament and investigate a joint policy or campaign in the runup to the poll. They did not say what strategies they would deploy to improve their vote percentages at the next election.
Little's popularity hit a new low in a poll published last week, with just 8.9 percent of respondents choosing him as their preferred prime minister, Newshub-Reid Research said. It was his lowest ranking since becoming party leader. Key was the preferred option of 36.7 percent of respondents, but that was his lowest ranking since he first took office, the pollster said. (