Bank credit in Oman to grow by 8-10 per cent: CBO chief 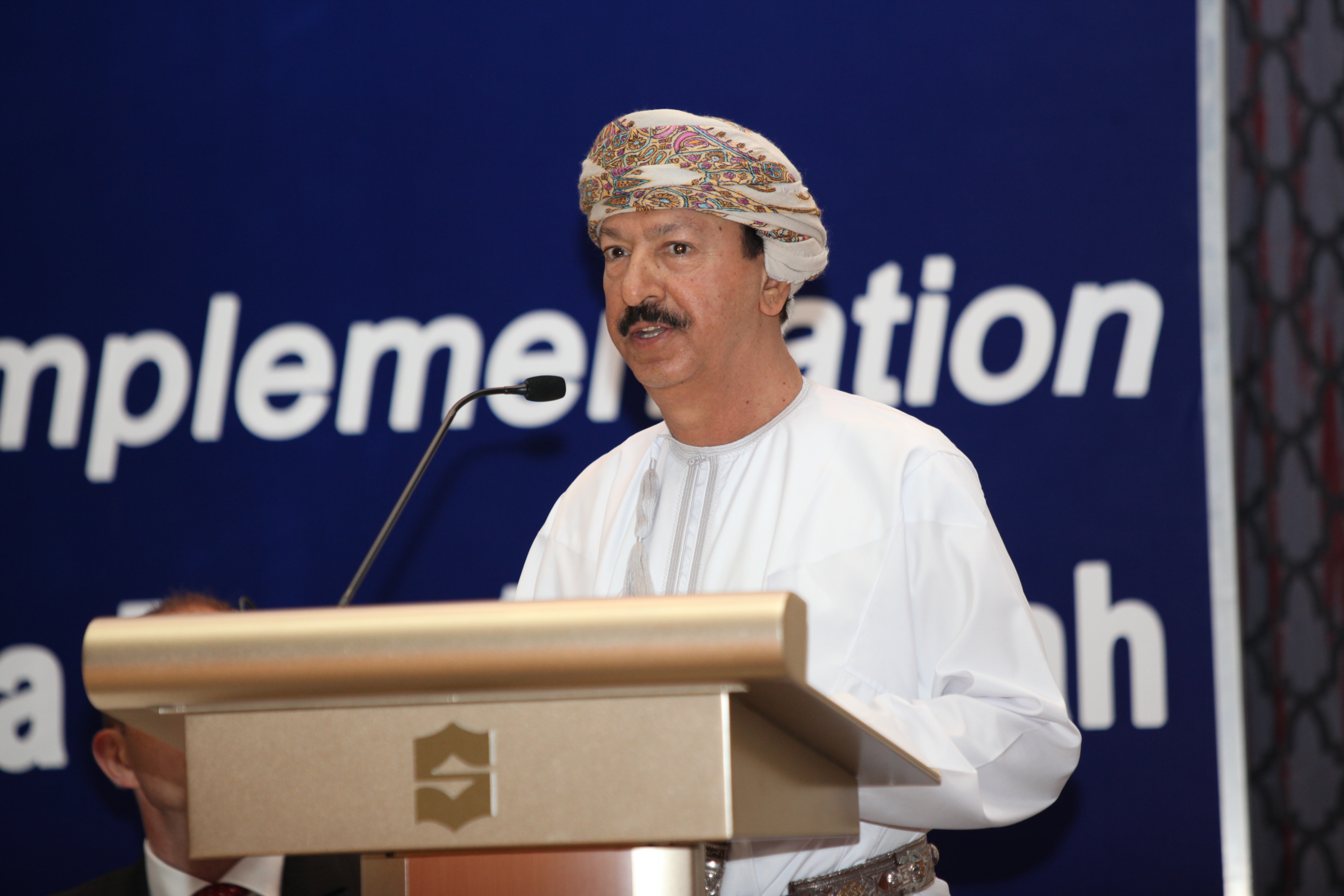 Muscat: Omani banks are expected to achieve a robust 8-10 per cent growth in credit this year, according to a top level official at the Central Bank of Oman.
“We expect the credit growth to be similar to 2016, say in the range of 8-10 per cent,” Hamoud Sangour Al Zadjali, executive president of the Central Bank of Oman, told journalists on the side lines of a conference on cyber defence and network security, organised by Oman Banks Association at the Bank Muscat head office.
According to the Central Bank of Oman, total bank credit in Oman grew year-on-year by 9.6 per cent to OMR21.9 billion by the end of November 2016. Credit to the private sector alone increased by 11 per cent to OMR19.7 billion by end-November 2016.
“The development process will continue in Oman this year, although the government has reduced its involvement. There is more impetus on the private sector to take forward the development process. That will increase demand for credit,” added Al Zadjali.
Non-performing loans
Referring to non-performing loans of financial institutions, the CBO chief said such loans are under control. “At the end of 2016, the non-performing loans (as per cent of total loans) were below 2 per cent, say around 1.9 per cent, in the case of banks. The non-performing loans of non-banking finance companies also did not increase at a high level because these institutions are taking precautionary steps and managing the risks.”
So, 2017 might be a slightly difficult year as “some of the big borrowers might not be getting their payments on time.”
However, he said, the Central Bank of Oman has allowed banks and non-banking finance companies to give certain exemptions to these companies while classifying their loans. These loans will not be classified since they have government related projects. “As these payments are being guaranteed by the government, there is no fear of these loans becoming non-performing.”
AbdulRazak Ali Issa, chief executive of Bank Muscat, said the government is likely to start some of the projects that were shelved last year.
“The government is also trying to push the Tanfeedh programme (a national initiative for enhancing economic diversification) and to attract foreign direct investment for developing projects. If that happens, we will definitely see a growth in bank credit.”
Pressure on interest margin
Ali Issa said there is a pressure on the net interest margins of Omani banks this year due to the fact that the lending rates are not rising in tandem with the deposit rates. “The cost of funds is going up,” Ali Issa said.
Ali Issa does not see Islamic banks posing a threat to conventional banks in Oman. “Islamic banks are growing, touching 10 per cent of the overall banking industry in Oman. But I don’t see it as a threat to commercial banks.”
The Bank Muscat chief said there are clients who approach Islamic banks for some products, while depending on conventional banks for certain other services. “We will see more products coming to the market from Islamic institutions,” he further added.