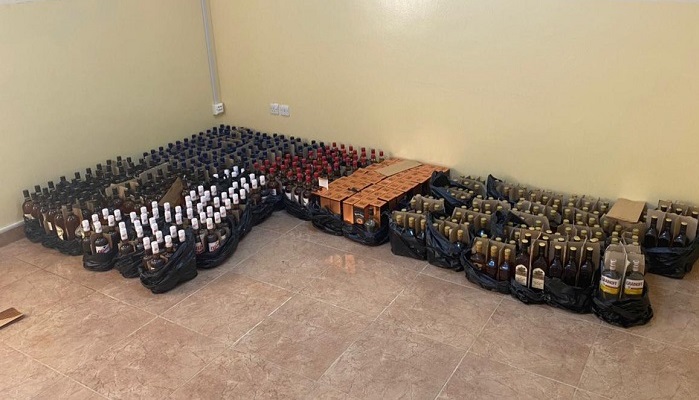 Muscat: The Royal Oman Police (ROP), has arrested an expat for transporting more than 500 bottles of alcohol in his private vehicle with the aim of trafficking.

"North Al Sharqiah Governorate Police Command arrested an expatriate while he was transporting alcoholic beverages in his private vehicle with the intention of trafficking. More than 500 bottles of alcohol were found in his possession," the ROP said in a statement.

ROP added that legal measures are being taken against the perpetrator. 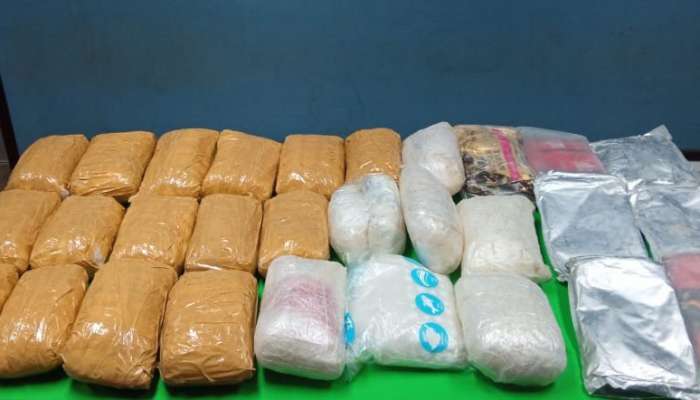 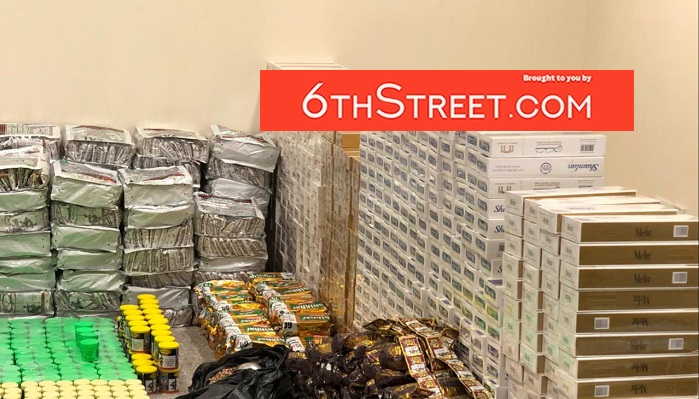 Expat arrested with over 6,000 boxes of cigarettes