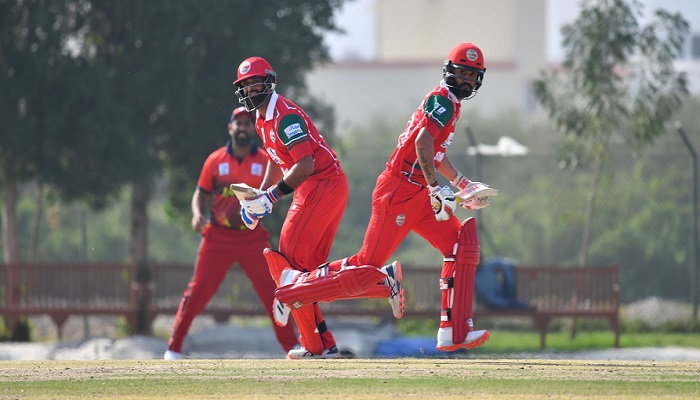 Muscat: Some matches from the upcoming Twenty20 Cricket World Cup could take place in Oman, according to a senior official at the Oman Cricket Association.

Speaking to Times of Oman, Madhu Jesrani, the General Secretary of the OCA, said discussions were opened after the host nation was switched from Australia to India.

However, with the COVID-19 pandemic situation in India extremely serious, the Board of Control for Cricket in India (BCCI), the country’s cricket governing body, approached the United Arab Emirates as a possible venue, which was when holding some games in Oman was also looked at.

“The International Cricket Council wanted four venues for the upcoming Twenty20 World Cup,” said Jesrani, in an exclusive interview. “There are three ready venues in the UAE, so our facilities in Muscat were also considered.

“Nothing is finalised yet, and we are waiting for the final approval from the BCCI and ICC,” he added. “We are likely to know more about this in the coming days – a decision is likely to be made by the 25th of June.”

Although the matches are likely to be held in both Gulf countries, the BCCI will still be the hosts for the event, with both Oman and the UAE serving as venue partners.

Should Oman be chosen as a venue, it will mean the country’s national team will get to play their first major tournament on home soil.

“We are attempting to run about six games here, including the preliminary ones,” explained Jesrani. “If our effort to hold some matches here is successful, then we will try to make sure that Oman’s group gets to play in our country.”

“I ask everyone in Oman to pray for us to make this happen…this is a once-in-a-lifetime opportunity for us, and it will be great if it turns out to be successful,” he added.