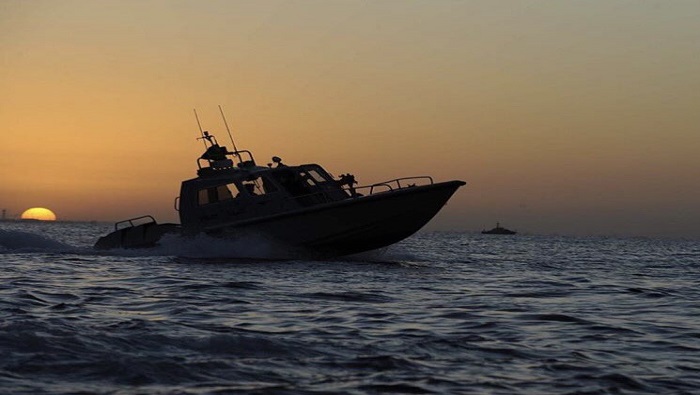 Muscat: Coast Guard police have rescued 17 expatriate workers and an Omani citizen from drowning when the boat they were on capsized in rough waters off the coast of Shinas.

The Royal Oman Police said: "Coast Guard police boats have rescued 17 foreign nationals, and a citizen who was smuggling them onboard a fishing boat off the shores of the state of Shinas, after the boat was submerged in sea water and almost drowned."

The Royal Oman Police calls on citizens not to cooperate with foreign workers to smuggle them into or out of the Sultanate.