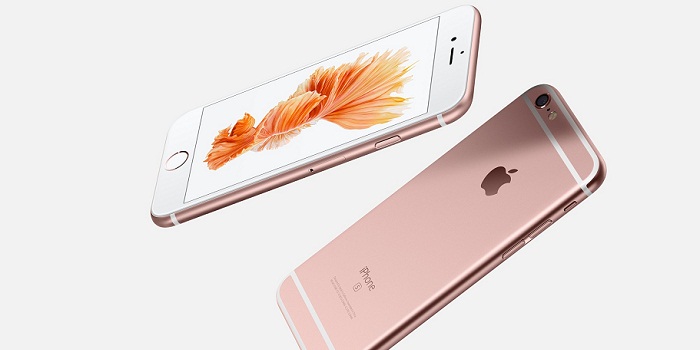 Abu Dhabi: A campaign to recall 88,700 iPhone 6s devices due to a fault in the battery was launched by Apple in the United Arab Emirates, after previously informing Emirati authorities about battery flaws that made certain iPhone 6 units shut down unexpectedly.
"Apple has determined that a very small number of iPhone 6s devices may unexpectedly shut down," said a statement on the phone giant's official website. "This is not a safety issue and only affects devices within a limited serial number range that were manufactured between September and October 2015.
"Your iPhone will be examined prior to any service to verify that it is eligible for this program and in working order," the statement went on to say. "Please call your service provider to confirm that battery replacement service is available on the day you visit them."iPhone users are requested to insert their serial number into a website, that has been specifically set up for this purpose.
The news comes on the back of Apple posting it's biggest quarterly revenue ever. Released on the 31st of January, the California-based tech giant showed an income of $75.9 billion during their previous quarter, which ended on the 31st of December, 2016.
Apple's recall of their iPhones draws parallels with the mass recall of their Korean rivals, Samsung, who were forced to organise a global recall of their Galaxy Note 7 phones after fault batteries caused them to spontaneously combust.
The recall cost the company $3.8 billion and saw them suffer a 14% drop in sales during the third quarter of 2016, as they sold 11.8 million phones fewer than they did during the same period in 2015.