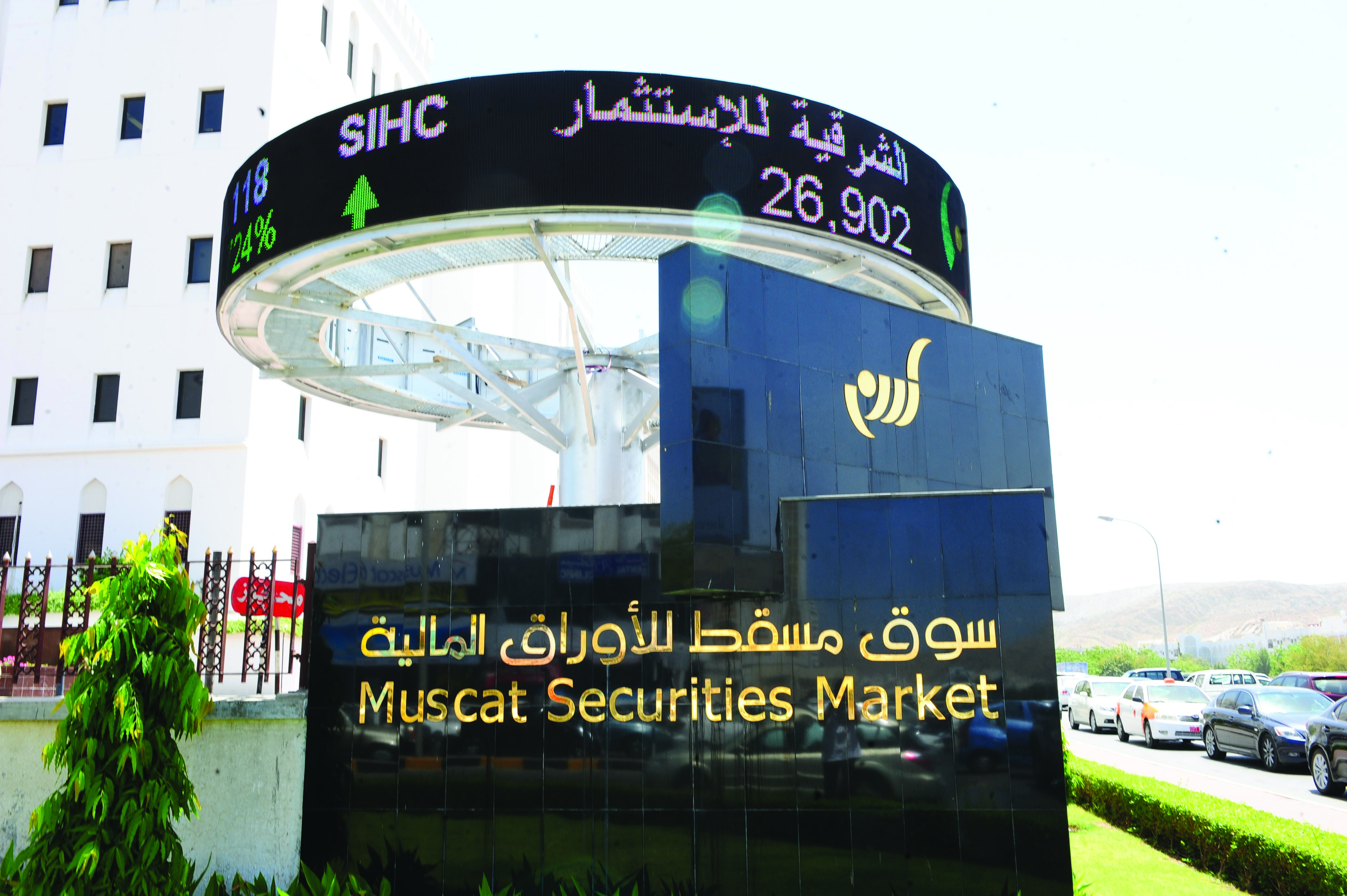 Muscat: Several Omani private firms are keen to raise funds by way of sukuk or Islamic bond issues, after Mohammed Al Barwani Holding LLC receiving approval from the market watchdog Capital Market Authority (CMA) for a OMR58 million-issue.
The companies interested in issuing sukuk can avail tax concession if the special purpose vehicle for sukuk issue is registered in Oman and the issue is floated in the local market, a highly-placed source in CMA said.
Mohammed Al Barwani Holding’s sukuk issue, which is a private placement, has opened subscription on Monday and the investors have an option to either subscribe it in Omani rial or dollar denomination since it is a dual currency issue, a source added. The group has already formed a special purpose vehicle (SPV) — Mohammed Al Barwani Sukuk Issue SAOC — for raising funds from the market.
The Sultanate has issued new regulation on Sharia-compliant bond instrument last month and thereafter, several Omani firms, including financial institutions, property developers and oil firms, have evinced interest in raising funds by way of sukuk issue, according to CMA sources.
So far, Oman market witnessed only two sukuk issues that raised a total of OMR300 million — OMR50 million from real estate development firm Tilal Development Company and the other one a OMR250 million sovereign sukuk issue.
Under the new regulation, the market regulator allows companies to determine the timing, amount and pricing of the sukuk to be issued, based on the company’s funding and operational needs, and not required to issue the whole sukuk amount all at once and this, not incurring the whole cost upfront.
The issuance of the country’s first sovereign sukuk and development bonds by the government helped to createan yield curve for the country in order to create a pricing benchmark for issuers and to enhance secondary market activities. Sukuk forms an important element to further enhance Oman’s Islamic financial market and enable the capital market to play its vital role as a fundraising platform for companies, while diversifying the financing base and risk away from the traditional banking sector.
In fact, GCC states along with Malaysia, Indonesia, Turkey, Singapore and Pakistan, have issued $11.1 billion worth of sukuk in the first three months of 2016.
These states are choosing to issue more of their debt as sukuk rather than conventional bonds. These countries issued 39.3 per cent of their debt as sukuk — the highest ratio of sukuk to conventional debt in eight years, based on data from Fitch Ratings.