Employment of 800 Omanis in electricity sector on track 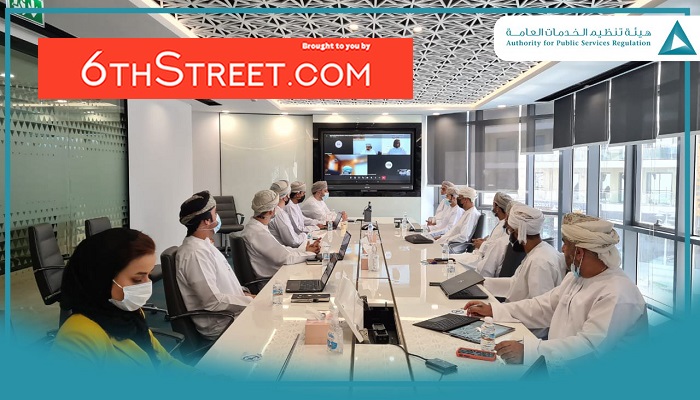 A meeting was held at the Authority for Public Services Regulation (APSR) headquarters today.

Muscat: A meeting was held to follow up the latest developments of the employment of 800 Omanis in the electricity sector, by the Authority for Public Services Regulation (APSR).

A statement issued online by APSR, said: "A meeting was held at the authority’s headquarters today, May 30, 2021, headed by His Excellency Dr. Mansour bin Talib Al Hinai, Chairman of the Authority and in the presence of the CEOs of Nama Group and its affiliated sector companies. The meeting followed up on the latest developments in the initiative to recruit and employ 800 Omanis in the sector, which was announced in March 2021."

"The companies confirmed during the meeting that work is underway to conduct personal interviews for the candidates who successfully passed the tests starting this week. The interviews will also be distributed at the governorate level according to the companies’ concession areas and subcontractor contracts."

"His Excellency emphasised the importance of joint cooperation between the authority and the sector's companies in order to work towards the completion of the selection of candidates and to begin their employment as soon as they pass the interview. Provided that all employment procedures will be completed at the beginning of July 2021 for all positions," the statement added.