Chelsea is best team in the world, says Mount after winning UCL 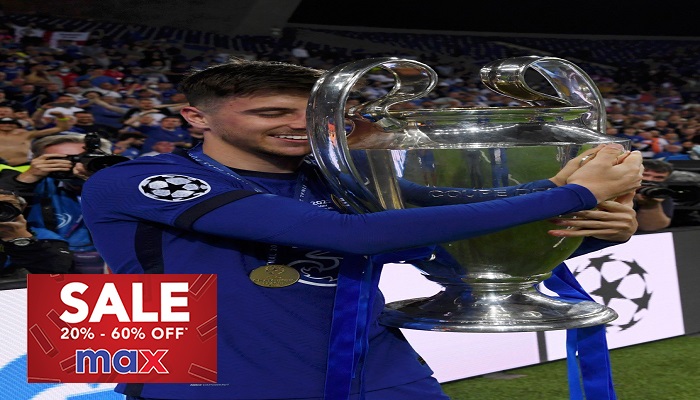 Porto: After winning the Champions League for the 2020-21 season, midfielder Mason Mount has said that his club Chelsea is the best team in the world.

"I can't put it into words. It's impossible. I just mentioned then that I've played in two finals for Chelsea and we lost them both. The way that hurt ... It's all I've dreamt winning a trophy with Chelsea. To go all the way in the Champions League. We played some tough teams. We are in the final and we won it. It's such a special occasion," Mount told BT Sport, as reported by Goal.com.

"At this moment in time, we're the best team in the world. You can't take that away from us! What a team Man City are. You have seen what they did in the Premier League. It was such a tough game. We got a goal and defended the whole game. We left everything on the line and we won. What can I say? Loads of staff that have come through. It is unbelievable. My dad has just come down from the stands. I burst into tears seeing him. I thank my family for everything," he added.

City had just one shot on target in the entire match while Chelsea had two shots on target. Havertz's goal finally came in the 42nd minute of the match and this gave Chelsea a 1-0 lead in the match, and this threw Manchester City on the backfoot.

City tried their best to get the equaliser but Chelsea's defense managed to hang on and in the end, the Blues walked away with a famous victory.

This title win is the major shot in the arm for Chelsea manager Thomas Tuchel as he was put in charge of the club just five months earlier. He had replaced Frank Lampard as the coach. (