Bank credit growth in India slows to 5.6% in March 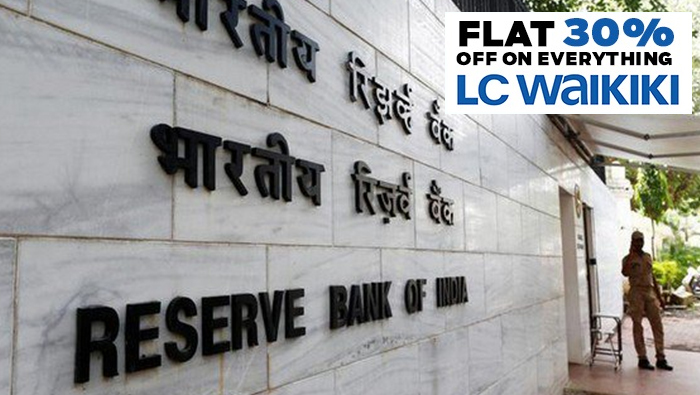 Mumbai: Bank credit growth slowed down to 5.6 per cent from 6.4 per cent a year ago, according to data published by the Reserve Bank of India (RBI).

Combined credit by bank branches in top six centres -- Greater Mumbai, Delhi, Bengaluru, Chennai, Hyderabad and Kolkata -- which together accounted for over 46 per cent of total bank credit declined marginally during 2020-21.

On the other hand, bank branches in urban, semi-urban and rural areas recorded 9.4 per cent, 14.3 per cent and 14.5 per cent credit growth, according to RBI's quarterly statistics on deposits and credit of scheduled commercial banks.

Public sector and private sector banks recorded 3.6 per cent and 9.1 per cent credit growth respectively while lending by foreign banks declined during 2020-21.

Aggregate deposits growth accelerated to 12.3 per cent in March from 9.5 per cent a year ago. Metropolitan branches which account for over half of total deposits recorded nearly 15 per cent growth.

The central bank said that share of current account and savings account (CASA) deposits in total deposits increased to 44.1 per cent in March from 42.1 per cent a year ago.

The share of private sector banks in total deposits and credit by scheduled commercial banks increased during 2020-21 at the cost of public sector banks.

The RBI said lower growth in credit in respect to deposits led to decline in the all-India credit-deposit (C-D) ratio to 71.5 per cent in March from 76 per cent a year ago.

Credit delivery suffered in FY21 due to the outbreak of COVID-19 pandemic as banks turned more risk averse and tightened credit filters to focus on quality borrowers.