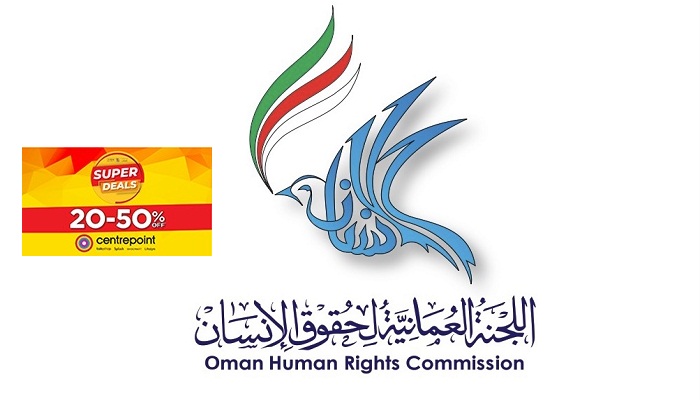 Muscat: Oman Human Rights Commission (OHRC) while monitoring social media and electronic websites, spotted a visual clip of an Omani citizen Abdulaziz Hamad Abdullah Al-Balushi claiming that he was roughed up in 2011.

Accordingly, the OHRC launched a probe aimed to ensure the legal rights of the person under custody are protected and to check his health condition. With its ‘detection mechanism’, it also tried to verify the circulated matter in coordination with the departments concerned.

On 28 May 2021, the OHRC met Abdulaziz Al-Balushi, who, then, reported that he was being treated decently by the Royal Oman Police (ROP) personnel and that he was enjoying good health.

He also said that the statements made in the video clip circulated via social media networks was not meant to claim that he was subject to beating by the authorities concerned during the 2011 events. He reported that, in that year, he was only 11 years old and that he was not present in the 2011 incidents.

As for the traces of bruises that appeared on his back, he said, they were the outcome of a family dispute when he was young. He admitted that the “action he perpetrated (alleged abuse during 2011 events) was due to financial and family pressures”.

Acting through its specialised departments, the OHRC exerts efforts to follow up adherence to human rights in the Sultanate. The report is published on the website OHRC.