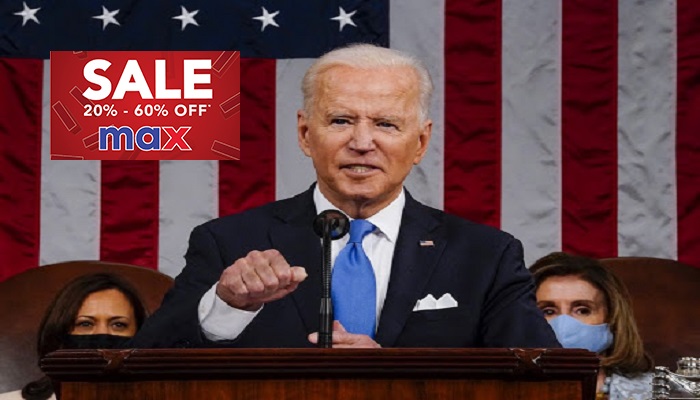 Washington: The United States has proposed a USD six trillion budget for the coming fiscal year, which pitches massive investment plans to rebuild infrastructure and position the country to better compete with China.

America's budget for the year starting October 1 earmarked USD 715 billion for the Defense Department, including USD 5.09 billion to enact an initiative to bolster deterrence in the Indo-Pacific region facing China's assertiveness, and plans to procure 85 F-35 fighter jets. "China poses the greatest long-term challenge to the United States," the Pentagon said in its budget overview, adding that Beijing's military modernization activities in recent decades have "sought to erode the ability of US forces to project power in the region."

"If left unimpeded, this continued erosion could fundamentally challenge our ability to achieve US defense objectives and to defend the sovereignty of our allies," Kyodo News quoted the Pentagon.

According to the news agency, the budget request for the Defense Department represented a 1.6 per cent rise over the fiscal 2021 enacted level.

"Together, these plans reinvest in the future of the American economy and American workers and would help the nation out-compete China and other countries around the world," the White House said in a document explaining the budget request.

The Hill reported that President Joe Biden's first budget during his tenure proposed a budget that would entrench deficits in excess of one trillion US Dollars for the next decade, pushing the nation's debt burden to record highs.

Combined with mandatory spending programs, the 2022 budget would spend six trillion US Dollars, about USD 300 billion more than current projections for the year, with much of the spending going toward education, health, Science research and infrastructure.