Low clouds expected in some parts of Oman 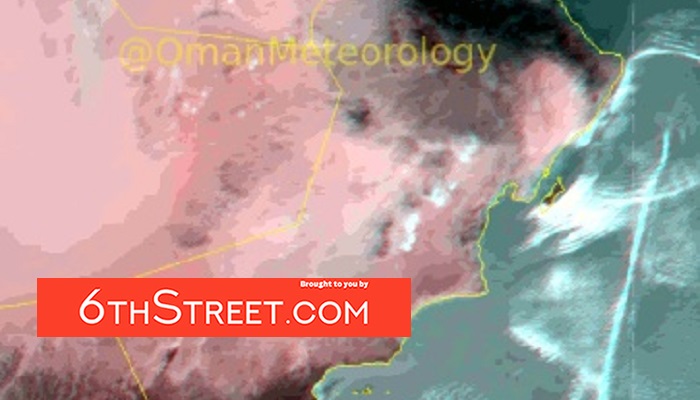 Muscat: There are low clouds spread over the coasts of the Arabian Sea and parts of the deserts of south Al Sharqiyah and Al Wusta governorates.

Oman Meteorology said in the weather forecast for Saturday: "The weather is clear to partly cloudy on the coastal strip of the Dhofar Governorate and the adjacent mountains. It is generally clear over the rest of the Sultanate’s governorates, with opportunities for low clouds to form at the end of the night and early morning on parts of the coast of the Arabian Sea."