Nike parts ways with Neymar over his refusal to cooperate in sexual assault investigation: Report 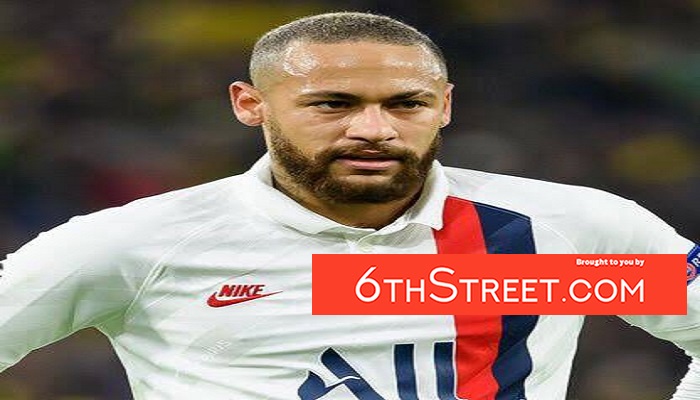 Oregon: Brazilian striker Neymar Jr. and sportswear giant Nike ended their partnership because the Paris Saint-Germain (PSG) star "refused to cooperate" in an investigation into sexual assault allegations leveled against him by an employee.

In 2020, Neymar's 15-year-long association with Nike came to an end. The company had signed on with the Brazilian striker when he was just 13-years-old. A female employee of Nike had told friends and colleagues that Neymar tried to force her for oral sex in 2016 during a company's event in New York, according to The Wall Street Journal as reported by ESPN.

The Wall Street Journal reported that a complaint was filed by the Nike employee in 2018 and the company roped in a law firm to investigate the matter.

Nike then eventually decided to stop promoting Neymar in its marketing campaigns amid the probe.

"Nike ended its relationship with the athlete because he refused to cooperate in a good faith investigation of credible allegations of wrongdoing by an employee," Hilary Krane, Nike's general counsel, told the Journal as quoted by ESPN.

However, a spokesman for Paris Saint-Germain (PSG) star denied that the cause of ending the partnership wasn't due to the allegation leveled against him.

"Neymar Jr. will vigorously defend himself against these baseless attacks in case any claim is presented, which did not happen so far," the spokesman told the Journal, adding that the split was due to commercial reasons as quoted by ESPN.

Neymar has won several trophies in Brazil, Spain, and France, as well as the Champions League and the Copa Libertadores. He also won the Olympic gold with the Brazilian national team in 2016.