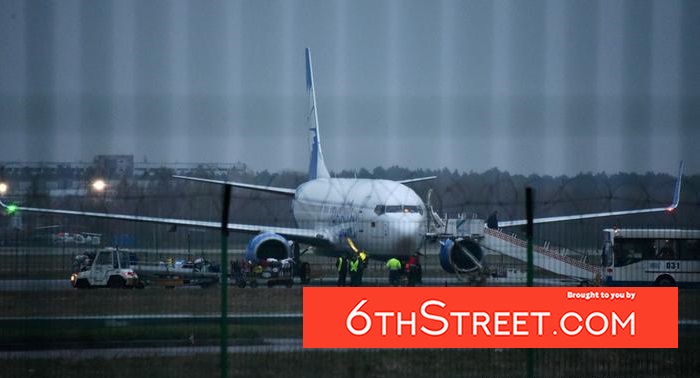 Tallinn [Estonia], May 28 (ANI/Sputnik): The Estonian government has banned Belarusian airlines or private planes from flying in its airspace and landing on its territory, the press service said on Thursday.

The EU leaders on Monday decided to ban flights of Belarusian aircraft in European airspace, also recommending that European airlines avoid flying over Belarus after the unscheduled landing in Minsk of the plane of Irish airline Ryanair. Estonian Prime Minister Kaja Kallas said that "hijacking a passenger plane" was a "state act of terrorism."

She added that the European Union would proceed with a rapid response to the incident in the form of sanctions against Belarusian officials and companies closely associated with the Lukashenko government.

On Sunday, a Ryanair-operated flight from Athens to Vilnius was grounded in Minsk over a bomb threat which later turned out to have been fake. Among the passengers was Roman Protasevich, one of the founders of the opposition Telegram channel Nexta, which was active during last year's post-election protests and then designated as extremist. The journalist was detained during the stopover. The incident provoked an outcry from Western politicians and officials. (ANI/Sputnik)