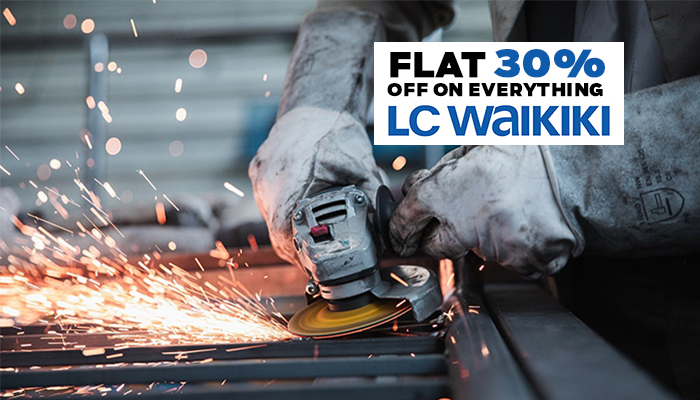 Muscat: The Consumer Protection Authority (CPA) has issued a clarification regarding the increase in metal prices in Oman's markets.

A statement issued online by Consumer Protection Authority (CPA) said, "The Authority followed with interest the spike in metal prices that the Sultanate’s markets are witnessing recently, and after research and study it became clear that this rise is not only at the level of the Sultanate, but also included many countries around the world, countries of the Gulf Cooperation Council, where the high cost of metal manufacturing has led to an increase in prices.

The rise in prices is contributed to the following reasons, an increase in prices of raw materials for metal (scraps) coming from India and some Asian countries to the GCC, at rates ranging from 35% to 40%, due to the COVID-19 pandemic, which greatly affected a lot of business and trade due to the high and rapidly increasing infections, also a 65% increase in shipping prices as countries around the world almost completely closed their ports, and India closed its ports by 100%, which led to a scarcity of raw materials in the metal industry. In addition, China took a series of measures that contributed to the rise in iron prices. The decline in Brazil's production, which is the largest producer of the raw metal in the world also played a part as well as the instability of the production of iron factories abroad."

Initial expectations indicate that prices will continue to rise if the situation continues as is, noting that there are global efforts being made to reduce raw metal prices to control the rise in global prices in light of the decline in demand and economic stagnation in most countries of the world due to the effects of the COVID-19 pandemic.

On the other hand, the Authority assured that it is doing its role by monitoring suppliers and importers to avoid the exploitation of the current situation and storing iron to achieve more profits at the expense of the consumer.

It also advised consumers to postpone the purchase decision or not to purchase huge quantities at once, so that it doesn't put a burden on them in the current times, and underlined the need for them to continue to follow up the prices first hand.