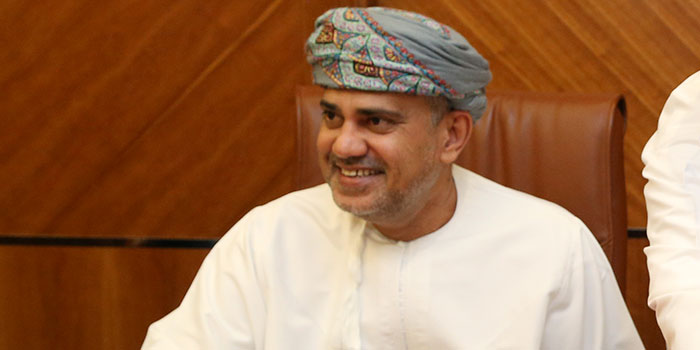 Muscat: A whopping investment of $1 billion is being planned by Oman’s state investment arm, Oman Oil Company, and its subsidiaries to build various projects this year, according to a top-level official of the state-owned firm.
These projects include various upstream and downstream oil and gas projects across the country.
The major projects of Oman Oil Company (OOC), which are in different stages of planning and implementation, include Salalah LPG project, an ammonia project (expansion of Salalah Methanol unit), Duqm gas pipeline, Sohar-Wadi Al Jissi gas pipeline, a mega crude storage facility at Ras Al Markaz (near Duqm) and several other projects in Duqm free zone.
“Salalah LPG project has already been approved by the board and we are negotiating with banks for a financial closure in the next few weeks. We are also going to recommend to our board an ammonia project, which is a (downstream) expansion of Salalah Methanol project,” Isam Al Zadjali, chief executive officer of Oman Oil Company, told journalists on the sidelines of an event to sign a production sharing agreement for developing block 48 oil field.
He said that OOC is also building the Duqm gas pipeline and another gas pipeline between Sohar and Wadi Al Jissi. “Our plan is to build another crude oil storage facility in Ras Markaz,” he added.
Duqm projects
Referring to the proposed projects in Duqm, Al Zadjali said that all projects planned by the state-owned company in coordination with Duqm authority are on schedule. The OOC in 2013 had said that the group is planning to invest a whopping $15 billion in Duqm in various projects. “But I have to admit that the financial situation has put little dent.”