Scattered rain predicted over some parts of Oman 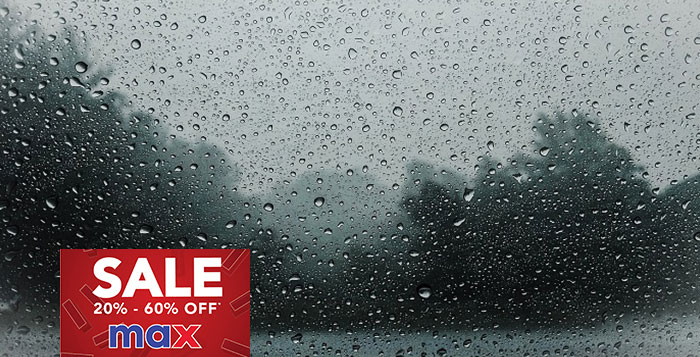 The weather forecast stated: "Mainly clear skies over most of the Sultanate with chances of convective clouds developing over Al Hajar Mountains towards afternoon which may result in isolated rain. Dust rising is expected over deserts and open areas. Chances of late night to early morning low level clouds along parts of the coasts of Arabian Sea and Oman Sea."