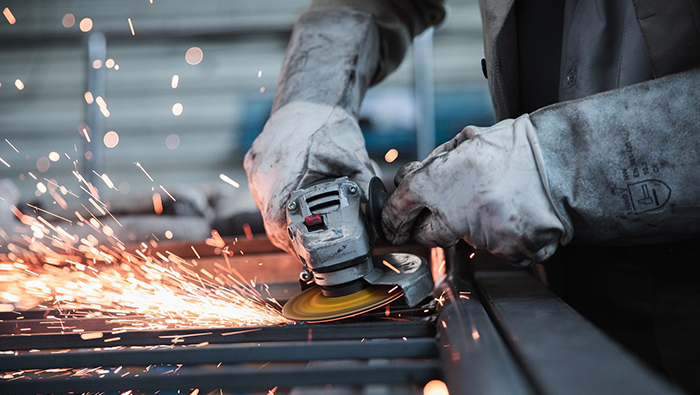 Singapore: Fitch Solutions has revised up its global steel price short-term forecast to an average of $800 per tonne compared with $660 per tonne previously as the persisting mismatch between supply and demand continues to edge prices higher.

"While we expect this rally to start stabilising as the second half of the year approaches, we do not anticipate a significant reduction in price levels or a collapse. This is due to buoyant demand despite steady production levels," said Fitch.

Nevertheless, it expects the resistance to paying such high prices from downstream players (construction companies, electronics and equipment manufacturers) to amplify over coming quarters and a general slowdown in Chinese consumption as construction activity usually peaks in the summer months of each year.

Apart from the United States and China, Fitch also expects a revival of European steel demand following the collapse seen in 2020 due to COVID-19.

Fitch said global steel prices can ease from current levels in the longer term. Demand will stabilise following a sharp recovery in 2021 at a time when production is likely to remain elevated, which will push prices significantly lower in 2022.

"We see them averaging $600 per tonne next year and $535 per tonne over 2023-2025. Ultimately, we expect that a combination of slowing Chinese steel consumption growth and rising global steel market protectionism prompting greater production in affected countries to loosen the market and drag prices lower in the medium term."

Fitch said Chinese domestic demand for steel will slow overall in 2022 and beyond as balancing of the economy away from heavy industry and towards service sector resumes, which will drag down domestic steel prices in China and the global average. 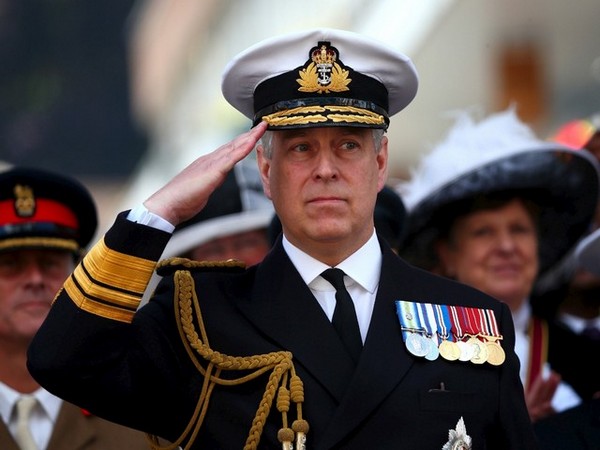 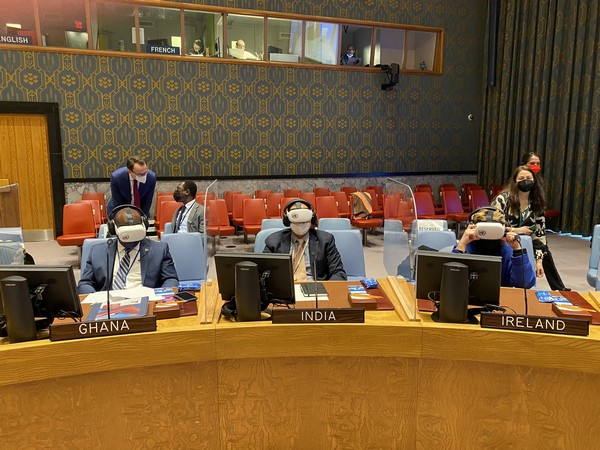 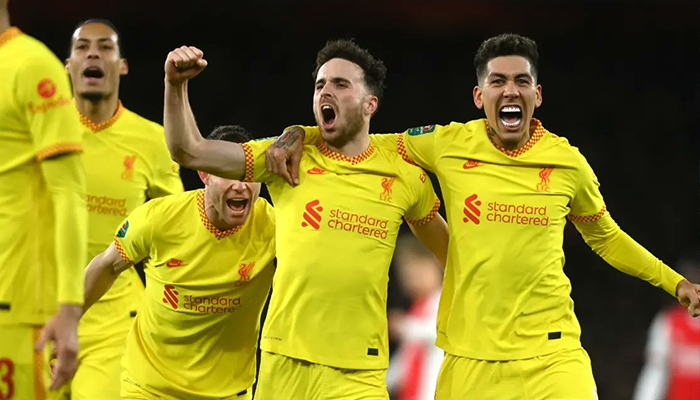 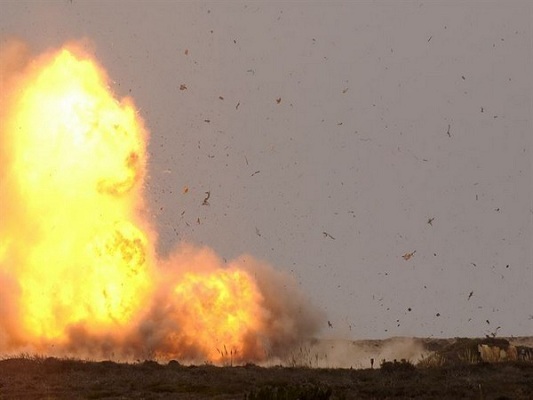 At least 17 people killed by truck explosion in Ghana