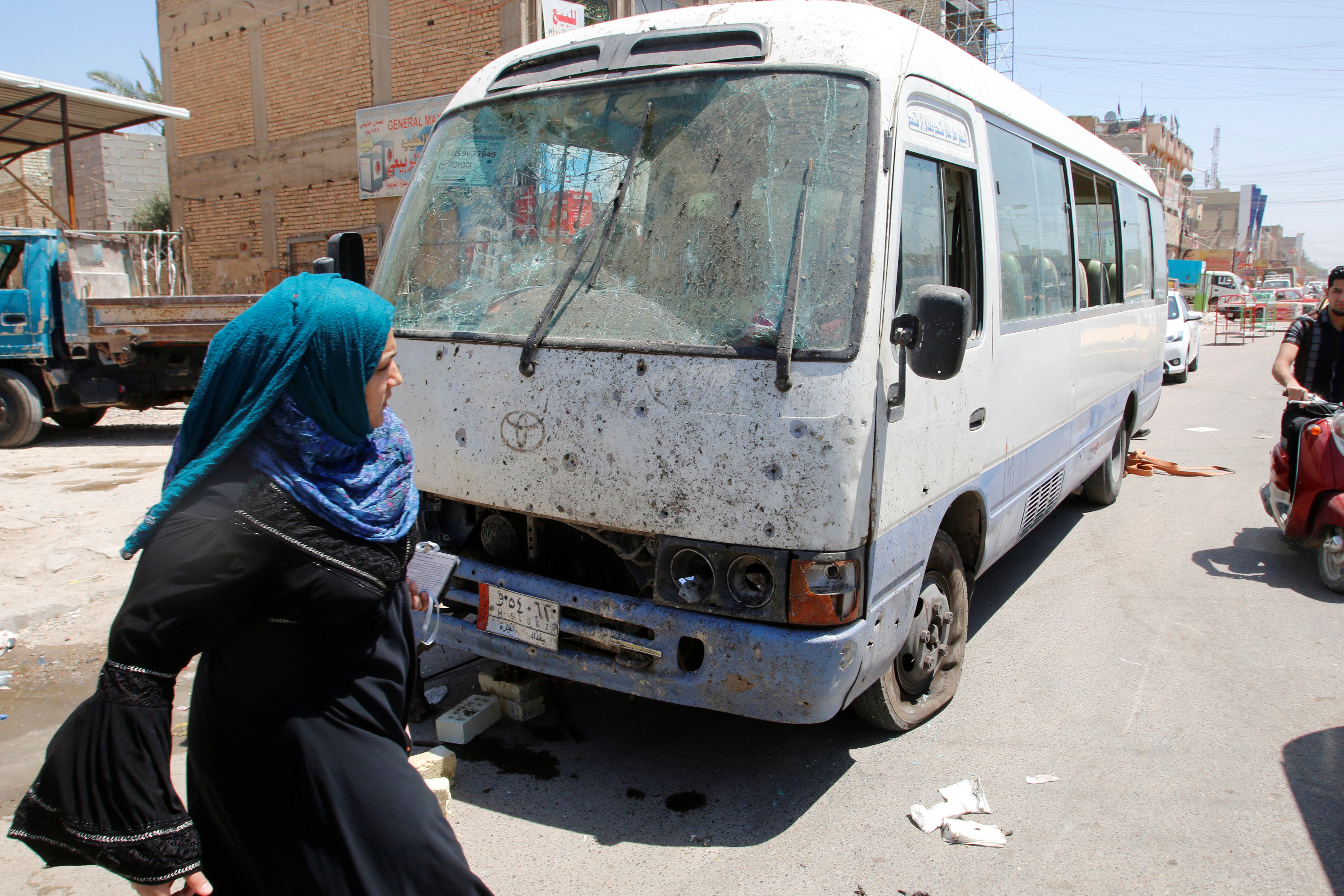 Baghdad: More than 20 people were killed and about 50 injured in three bombings, including two suicide attacks, that hit Baghdad on Monday, police and medical sources said.
The attacks came as Iraqi forces and militias are fighting IS militants in Falluja, their stronghold just west of the capital.
Twelve people were killed and more than 20 injured when a car bomb blew up in Baghdad's northern Shaab district.
Eight were killed and 21 wounded by a suicide bomber who detonated a car packed with explosives near a government building and a police station in Tarmiya, a suburb north of Baghdad.
Another suicide bomber riding a motorcycle set off his explosive belt in Sadr City, a popular district of Baghdad, killing three and injuring nine.